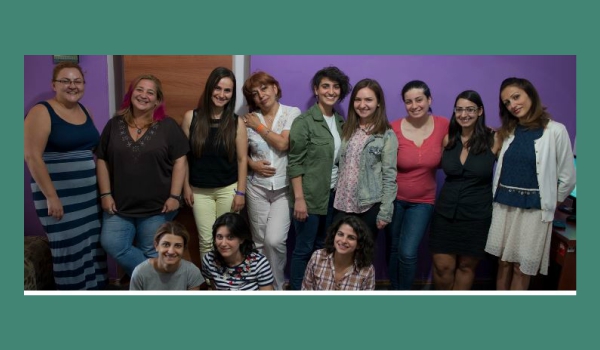 In 2017 the Women’s Resource Centre Armenia has launched an initiative to develop a network of experts to advocate for women’s reproductive rights. The Network members are representatives from different organizations and activists who have a background in reproductive rights. An issue of the highest importance currently, on which the network is focussing, is access to abortion.

In August 2016 the Armenian Government passed an amendment to the Law on Human Reproductive Health and Reproductive Rights prohibiting sex-selective abortions. State policy is in reality trying to address the increase in overall number of abortions in Armenia. The law also introduces counselling, as well as a three-day period of reflection before the final decision is made on the request for a termination, and defines procedures to be taken against medical staff acting against this legislation.

The pro-natalist policy is also reflected in the State strategy on reproductive health, which highlights the danger of abortion to demographic growth. The issue of sex selective abortion is used as an excuse for more general restrictions on abortion. This change will put women in an even more dangerous situation, as they will continue to experience pressure to have abortions due to son preference, but with restricted access to legal and safe facilities.

The network also prepared a comprehensive report on women’s reproductive health and rights issues. The report has three main chapters, including: 1) Reproductive rights legislation and policy in Republic of Armenia; 2) The situation regarding abortion in the country including the State’s response, and 3) access to reproductive health services of different groups of women. The report takes an intersectional approach, and covers the reproductive rights of rural women, Yezidi women, LBT women, and HIV positive women. The report will be available in April in Armenian and used for advocacy with various stakeholders, including the Ministry of Health.