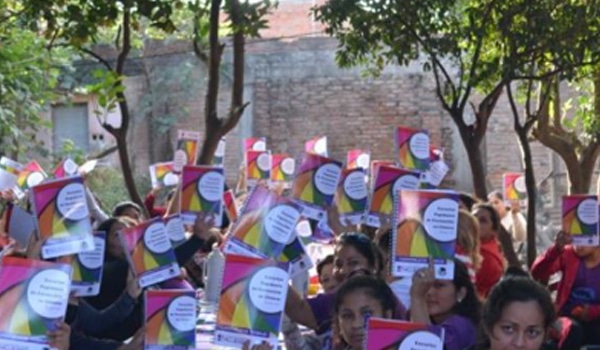 We take advantage of the international day of struggle for free, safe and legal abortion to share the second set of videos from our series of six documentaries on the “Criminalisation of abortion in Tucumán, Argentina. A report of the first three videos was published in the Campaign newsletter on 28 August 2020.

– Check on the queen – Criminalisation on abortion in Tucumán: In this episode Soledad Deza and Mariana Alvarez talk about “Checking on the queen”, an investigation that shows that in Tucumán, yes, abortion is criminalised.Video en español;Video in English

–María Magdalena waits for justice in Tucumán:In this episode, the doctors treated her without anaesthesia and reported her to the police for having an abortion, among other bad treatment. The Tucumán judges have looked the other way since 2012, but now the Supreme Court of Justice of the Nation has ordered this case to be investigated.Video en español;Video in English