Home » News » Alberta, Canada promises to offer the abortion pill free of charge to all women 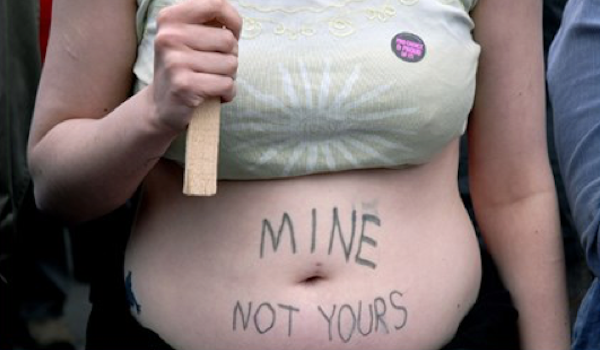 This decision from Rachel Notley’s New Democratic Party government makes Alberta the second province in Canada to say that it will offer universal access to Mifegymiso, the combined medical abortion kit that received an important endorsement from an expert committee on 20 April.

“The Alberta government strongly supports women’s reproductive health options,” Tim Kulak, a spokesman for Alberta Health, said. “In light of the Canadian Drug Expert Committee’s positive listing recommendation, Alberta will be taking steps to make this drug available free of charge to all women in Alberta who may need it.” However, the province did not yet have a firm date for when public funding will take effect.

“We’re delighted. [The report] really is good news,” said Vicki Saporta, president of the National Abortion Federation, which represents abortion providers in Canada and the United States. “Now I think we really will see [Mifegymiso] expanding to the more rural areas and it can finally live up to its promise of increasing women’s access to very safe, effective abortion care.”

Other provincial governments canvassed by the Globe and Mail said they needed more time to consider public funding for the medication, which became available in Canada in January 2017. Right now, women have to pay the cost out-of-pocket unless they have a private health insurer that covers the pills.