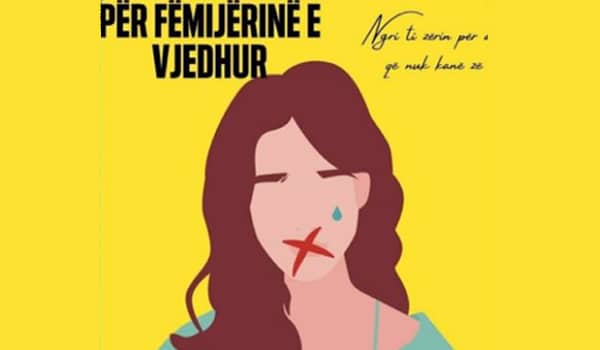 On 4 June, thousands of people protested in the streets of Tirana. The protest, organised by a group of secondary school students, was a reaction to a rape of a 15-year old student, who was assaulted by a 65-year old former watchmen of the school she attended. Perpetrator filmed the assault and shared it with three other men, who later used the recording to blackmail the student and rape her again.

According to the student’s brother, the assault was not a secret in the neighbourhood, but it was not reported by anyone before the victim’s parents learned of the rape and took the case to local authorities.

In addition to the public outrage and mass protests, a publicpetitionwas launched in order to call for the creation of a public sex offender register in Albania. As of 10th June, the petition had been signed by over 40 000 people.

All four men have been arrested and are currently awaiting trial in jail. The 65-year old perpetrator denies all charges.