Home » News » A constitutional future for abortion rights in Canada 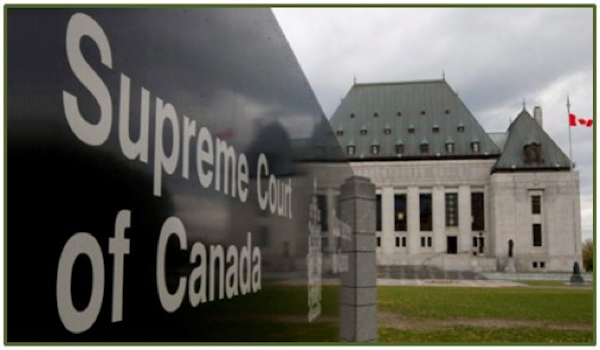 In 2015, Abortion Access Now PEI legally challenged the restrictive abortion policy of Prince Edward Island. This article studies their challenge as a unique case in the building of a constitutional future for abortion rights in Canada. The article tracks how AAN PEI drew on classic rule of law arguments of transparency, accountability, and constitutional justice to shape and claim abortion rights as democratic rights, an entitlement to fully and equally participate in and benefit from the health care system as a fundamental social institution of the state.

The arbitrariness of the Prince Edward Island abortion policy began with the fact that no singular, written policy ever existed — at least none publicly available in Cabinet documents, Royal Gazette proclamations, or political party minutes. Freedom of information requests yielded no such policy document from either the Department of Health and Wellness or Health PEI. Rather the question of who or what was responsible for the unavailability of local services was a constant contention in Prince Edward Island abortion debates.

The challenge and reform of Prince Edward Island’s abortion policy is a unique case study in the building of a constitutional future for abortion rights in Canada. Scholars have written of alternative visions for reproductive justice, but the activists of AAN PEI gave legal form to this future. The purpose of this article is to study and learn from their legal arguments: the way in which they shaped and claimed abortion rights as democratic rights, an entitlement to participate in and to benefit from the exercise of public power, and to thereby build a just and inclusive health care system. While of particular significance for the future of reproductive justice, a democratic role for constitutional rights speaks generally to a future for health law and policy in Canada. Alana Klein, for example, has written powerfully of a new emphasis on human rights in health as a guarantee of citizen enfranchisement, a means not only to protect citizens’ interests from a repressive state, but also to ensure that they are accounted for in the design and administration of health systems.