On 28 September, International Safe Abortion Day, UN Women took to Twitter to spread awareness under the hashtag #SafeAbortionDay stating: “Over 1.2 billion women & girls live in countries with some restrictions on access to safe abortion. When safe & legal access to abortion is restricted, women are forced to resort to less safe methods, often with damaging results.”SOURCE: UN Women on Twitter 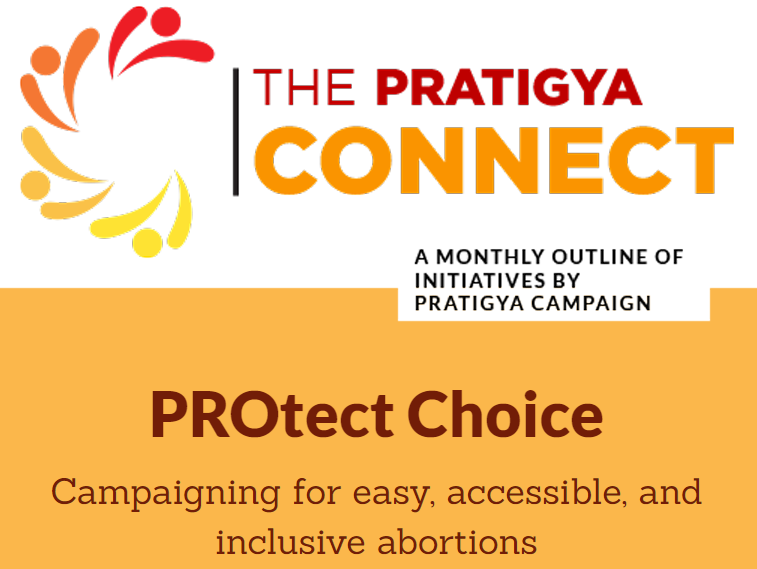 Using social media as a tool to garner engagement and get conversations started, we designed our campaign for International Safe Abortion Day — PROtect Choice.We wanted the content to be educational yet catchy so that it could resonate with the youth of today. This translated into two of our content series, Little Miss fights the barriers against abortions and #ChupKar.Both touched upon the various difficulties a pregnant person faces while accessing abortions, such as lack of information and societal prejudice. We spread information about why access to safe abortion is an essential healthcare service.+++HUNGARY 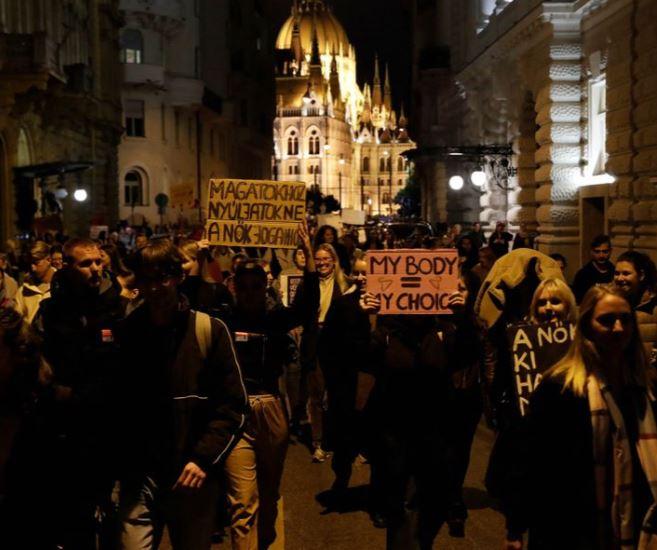 Hungarians protest change in abortion rulesMore than 1,000 Hungarians protested in Budapest against a change in abortion rules that took effect on 15 September, which women’s rights groups say will “humiliate” and torment women while having no effect on the number of abortions. Under the rules, amended by Prime Minister Viktor Orban’s government, pregnant women must submit evidence from their healthcare provider of a “definitive sign of life”, widely interpreted as the “heartbeat of a fetus”, before requesting the abortion.SOURCE: Reuters, by Krisztina Than, 28 September 2022 + PHOTO by Bernadett Szabo/Reuters+++ 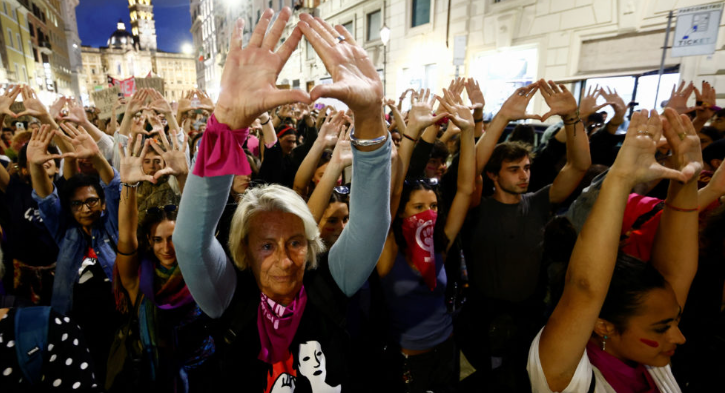 Italians marched through Rome, Milan and other cities Wednesday to protect access to abortion, which many fear will be under threat by a far-right party expected to form the next government after leading in parliamentary elections. Waving banners reading “My body — My choice” and “Safe for All,” more than 1,000 people marched from Rome’s Esquilino neighborhood, and at least that many from Milan’s Central Station. Other actions took place around the country.SOURCE: PBS News Hour, by Trisha Thomas/Associated Press + PHOTO by Yara Nardi/REUTERS, 28 September 2022