Home » News » 2020: THE INTERNATIONAL YEAR OF THE NURSE AND THE MIDWIFE 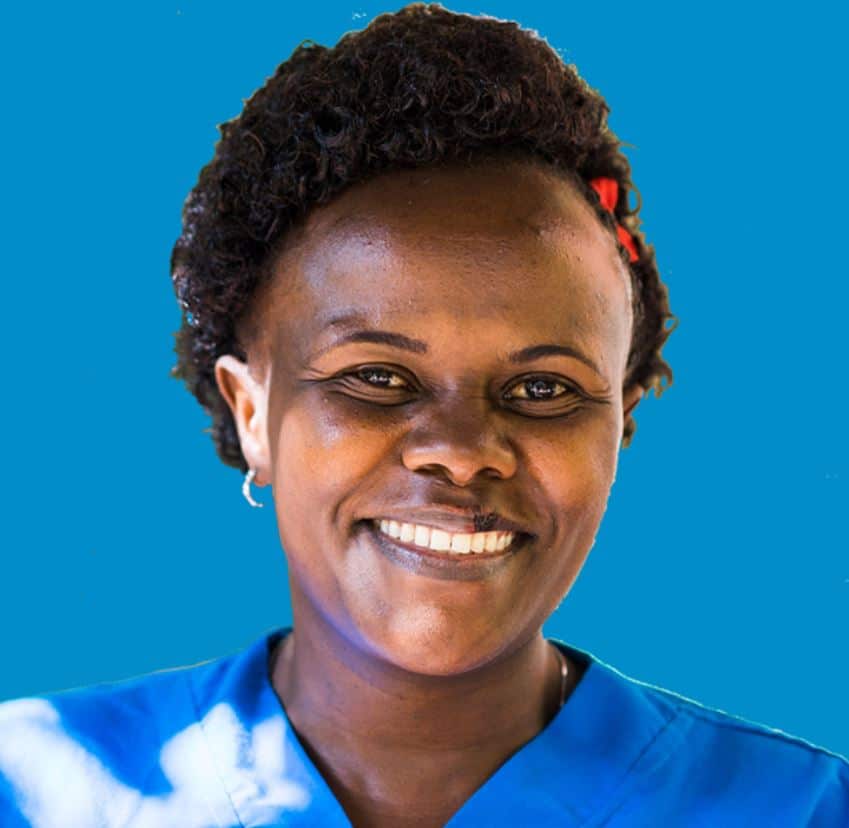 TheWorld Health Assembly has designated 2020 as the International Year of theNurse and the Midwife.They write: Nurses and midwives play a vital role in providing healthservices.They are often, the first and only point of care in theircommunities. Globally, 70% of the health and social workforce are women. Nursesand midwives represent a large portion of this. WHO and partners – including theInternational Confederation of Midwives, International Council of Nurses,Nursing Now and the United Nations Population Fund in a year-long effort tocelebrate the work of nurses and midwives, highlight the challenging conditionsthey often face, and advocate for increased investments in the nursing andmidwifery workforce. The world needs 9 million more nurses and midwives if itis to achieve universal health coverage by 2030.

They continue:“Midwifery, where care includes proven interventions for maternal and newbornhealth as well as for family planning, could avert over 80% of all maternaldeaths, stillbirths and neonatal deaths.” They fail to mention averting almost100% of deaths from unsafe abortions.

Furthermore, as announced at ICPD+25 in Nairobi inNovember 2019, “Zero avoidable maternal deaths” is the goal of UNFPA. Almostevery death and complications from unsafe abortion would be avoided if safe abortion were available and accessibleacross the world.

Lastly, the importance of task-sharing forprovision of abortion care – i.e. involving nurses and midwives (andpharmacists) does not make an appearance, although it is policy of WHO via the2015 guideline by the Department of Reproductive Health and Research: Health worker roles in providing safe abortion care andpost-abortion contraception.

In the Campaign newsletter of 5 May 2017, we shared thetext on abortion provision from the 2013 handbook of the International Confederationof Midwives (ICM) –Essential Competencies for BasicMidwifery Practice. Abortion-related care was mentioned in two main places, firstat the end of the section on Competency #5 Post-partum care = “Performmanual vacuum aspiration of the uterus for emergency treatment of late post-partumhaemorrhage.” Thus, abortion is important as a form of emergency obstetriccare, which should be available in case of need for every pregnant woman. Competency#7 in the handbook is devoted to abortion-related care. The handbook says: “Midwivesprovide a range of individualised, culturally sensitive abortion-related careservices for women requiring or experiencing pregnancy termination or loss thatare congruent with applicable laws and regulations and in accord with nationalprotocols.”

In the October 2019 version of the Competencies, however,abortion is addressed on page 16 under the heading “Provide care to women withunintended and unwanted pregnancies”. Providing abortion care itself – i.e. providingpills or MVA – is described as an “additional skill”, not an essential competency.

We call on WHO, UNFPA, ICM and their partners to drawattention to the importance of nurses and midwives in ensuring the right tosafe abortion for those with unwanted pregnancies during this year of themidwife and nurse, and to reinstate the competency to provide abortions as bothessential care and emergency obstetric care for those who are pregnant withinthat competency.