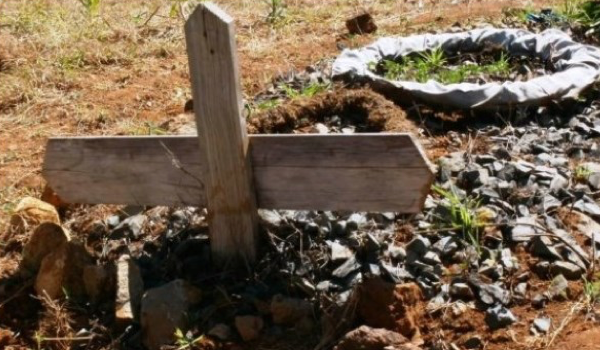 Residents of Nyalenda in Kisumu County are still recovering from a very traumatic incident in which a 16-year-old girl was found by her mother lying in the corridor of her home half dead, vomiting and bleeding profusely from complications of an unsafe abortion.

“Elizabeth” was rushed to the hospital and eventually was able to receive emergency treatment. However, it was too late – her uterus had to be removed because infection had damaged it completely. She later died in the hospital while still undergoing treatment.

This case is just a drop in the ocean of unsafe abortion cases reported in Kisumu County, Kenya.

According to the African Population and Health Research Centre, unsafe abortion remains one of the five leading causes of maternal morbidity and mortality in Kenya, with 464,690 women having unsafe abortions yearly. More than half of them are unsafe, carried out with herbs, coat hangers, spoons, knitting needles and harmful pharmaceuticals. Some 40-45% of all pregnancies in Kenya are unplanned and almost half of them end in an abortion. Of the country’s eight regions, Nyanza – where “Elizabeth” lived and died – recorded the second highest number of abortion cases at 36,842, with Rift Valley leading at 38,687. The majority of those who have unsafe abortions are young and poor and end up with serious complications or die.

The article calls on the Ministry of Health to take decisive action to protect the health, lives, families, and future of Kenyan women and asks the Government of Kenya to lift its reservations on international laws, such as Section 14(2C) of the Maputo Protocol, that champion protection of women’s reproductive health and rights by authorising safe abortion.