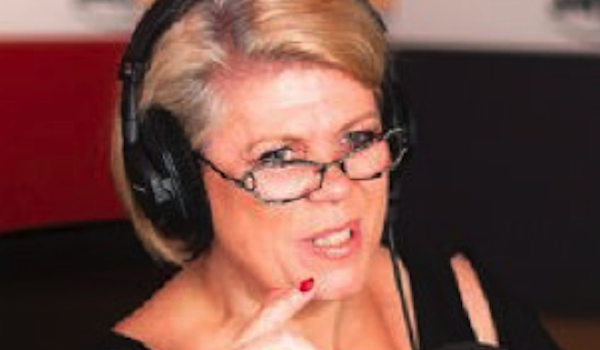 The Australian Medical Association (AMA) Victoria and senior obstetricians urged Victorian politicians to vote down a new abortion bill that would jeopardise good medical practice. On 25 May, they did vote it down, by 27 to 11 votes.

The bill, called the Infant Viability Bill, proposed that women be banned from terminating a pregnancy after 24 weeks, that doctors be jailed for up to five years if they conduct those abortions, and that hospitals provide a range of services for women “in distress” to encourage more patients to continue with their pregnancy.

The AMA urged MPs to vote against the bill, as it jeopardised the independence of medicine. They found the bill’s implication “insulting and wrong”, that neonatal intensive care provided at three major hospitals was accused of being inappropriate. The Director of Obstetrics at Monash Health, Professor Euan Wallace, described it as a “regressive bill’ and  “meddlesome in the extreme”.

The day before the vote, Catholic Bishop Peter Elliot released a statement claiming late abortions allowed doctors to carry out abortions in which “the viable fetus is extracted and dismembered” after it was killed by crushing the skull or some other “mortal wound”.

Professor Wallace said this was totally incorrect and had never happened in his 20 years of experience, and that late terminations were only carried out for lethal congenital abnormality, using induced labour, in which the fetus is injected with lignocaine to stop its heart beating and delivered intact. Under the current law, two doctors need to approve abortions after 24 weeks.

GP, health advocate and award-winning radio journalist Sally Cockburn said: “While I respect people have a personal objection, I object to people with a moral bias against abortion using untrue information about the procedure to influence decision makers. I call upon them to produce whatever evidence they believe they have … and if anyone repeats these claims in Parliament they should be challenged to produce the evidence and not hide behind parliamentary privilege.”