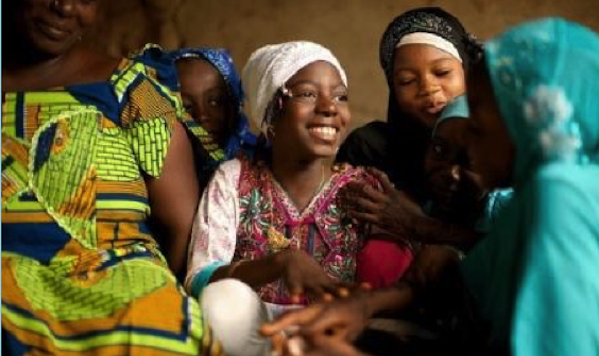 In the case of Rebeca Z Gyumi v. Attorney General, Miscellaneous Civil Case No. 5 of 2016, decided 8 July 2016, the High Court of Tanzania considered whether, by permitting girls under the age of 18 to marry based on third party consent, Sections 13 and 17 of the Marriage Act 2002 violate the right to equality, the right to expression and receipt of information as provided for under the Constitution of Tanzania. The Court held that the differential treatment of girls and boys by these existing legal provisions, which permitted girls to marry underage with the consent of a third party (such as a parent or guardian) was discriminatory and infringed the right to equality. The Court therefore declared the impugned provisions unconstitutional and ordered the government to review the law in accordance with its obligations under Article 6 of the Maputo Protocol and Article 21 the African Charter on the Rights and Welfare of the Child. The judgement called for setting the age of marriage at 18, which is the age of consent, with full consent from the girl, and without exceptions.

Comment: The Court did not address the aspect of human dignity, also raised by the petitioner, which is central to the practice of child marriage and the attitudes surrounding the sexuality of the girl-child. By treating the girl-child as the means to some material or non-material end, the practice of child-marriage is first and foremost a violation of the dignity of the girl-child. Her body and sexuality are regarded as property that families can exchange for economic gain or honour or both. Further, maintaining virginity before marriage is a powerful motivation behind practices such as denying the girl-child comprehensive sexuality information and education, and restricting her freedom to make decisions regarding sexual relationships. The practice of child marriage therefore sustains the violation a host of other human rights of the girl-child, such as rights to sexual and reproductive health, sexuality information and education.