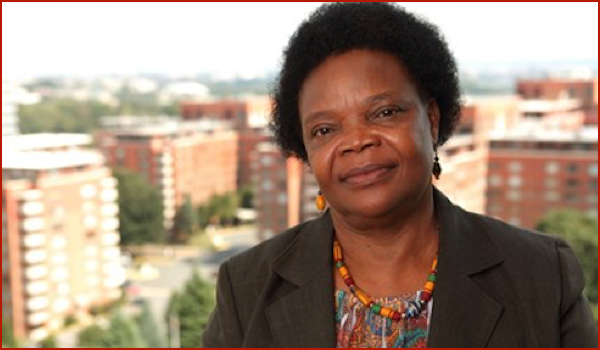 Many years ago, I lost my mother. She was only 37 years old, she died when she was having the ninth pregnancy. Not that she really had the children too close, but the fact  that she started earlier and she continued when she didn’t really want more children. She continued to have kids because there was no family planning. And when she got the problem, they just kept her home for three, four, five days, assuming that the pregnancy would come to an end and she’ll be okay. But she was rushed to the hospital late. [First] to the nearest health post. [But] they were not the providers that could deal with this case and then she was rushed to the nearby hospital. But she died in between.

What really moves me about the post-abortion care family planning program is that almost 40 years ago that happened to my mother, and it’s still happening in Africa now.