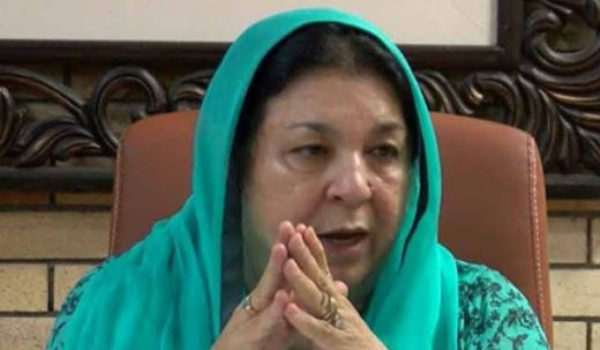 The Punjab Health Minister, Dr Yasmin Rashid, addressed a seminar on “Ending Gender-Based Violence”, held under the ambit of the Punjab Government, in collaboration with UN Women. “It saddens me that some people get to know about the sex of the baby during pregnancy and abort the child if it were not a boy,” she said. She reiterated that no society can move forward without empowering women. “Violence against a woman disturbs the whole family and society in the larger context,” she said. “Pakistan stands at number 6 in the list of countries where gender-based violence is a common practice. Time has come to push Pakistan in a new direction by empowering our woman folk.”

The only action she was reported to have said would be initiated, however, was that a bill prohibiting the disclosure of fetal sex during the pregnancy would be tabled soon to end the trend of sex-selective abortion.