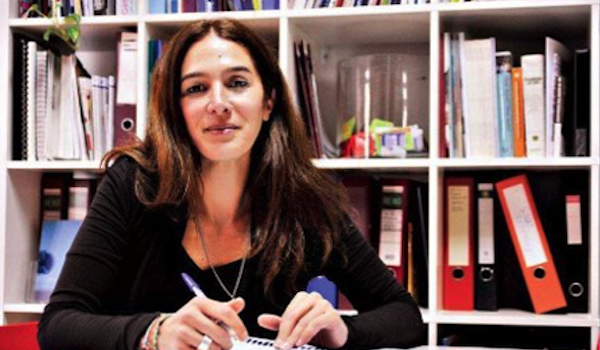 A law dating from 1974 and amended in 1986 allows the termination of pregnancy in Cyprus only in cases of rape or on medical indications. The reality is a bit different.

Maria Epaminonda directs the only family planning service in the country. “We do not offer medical services or prescription of contraceptives. Our association, the Cymfamplan, has a mission to provide information: we go into the schools and the universities to establish a dialogue on issues related to sexuality,” she says. In her small office in the heart of Nicosia, a few brochures are available. People go there to exchange, to learn, to get a few condoms free of charge, and to find solutions, too. “The question of abortion is very delicate… Officially, it is forbidden, except in certain very specific cases. Informally, many private clinics provide abortions, but women must pay.”

It costs € 600 to have an abortion in a country with a minimum wage of € 920 euros per month. “For months, the parliament should ratify an amendment which would broaden access to abortion. But it is dragging its feet… There are many pressures to slow down the process, particularly due to the influence of the Orthodox Church,” notes Maria. The objections to law reform are manifested in very virulent terms.

Cyprus was directed for more than 15 years by Archbishop Makarios, its first President, at the beginning of the 1960s. A heavy colonial past explains some of the weight of religion today. “It is a paradox: in Greece, the same church is fairly tolerant, modern enough on the questions of morals. Here, the clergy is very conservative, and it is a real brake on the advancement of the rights of women… I would not speak publicly about abortion. That would be counter-productive. My role is to help women get out of difficult situations, practice prevention,” ,” Maria explains.

According to journalist Eve Andreou of the Cyprus Mail, the main problem lies in the cost of abortion: “Public hospitals refuse to do them, even within the legal framework. There is therefore no choice, women must pay. In much of Cyprus, the morning-after pill does not exist and almost no young woman has access to oral contraception. For those from the poorest classes, the question does not really arise.”