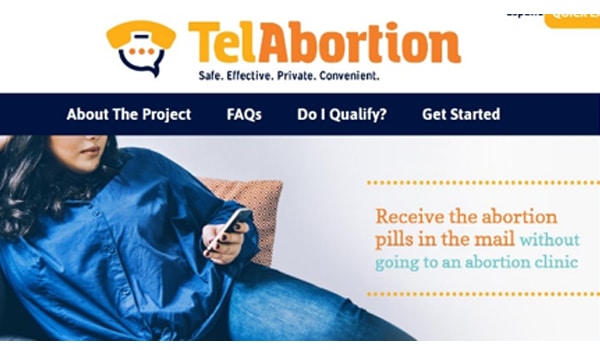 Background: Abortion law reform does not necessarily translate into services, especially for those in regional areas. Although abortion has been legal in the Northern Territory (NT) since 1974, prior to 2017 legislation change, early medical abortions (EMAs) were effectively prohibited in primary care. In July 2017, Family Planning Welfare Association of the Northern Territory (FPNT) was awarded funding to provide EMAs free of charge for Medicare eligible clients.

Aims: To describe the demographics and clinical outcomes of clients accessing the EMA service in the first 12 months after legislation change.

Results: Of 742 abortions in the Northern Territory in the first 12 months after legislation change, 426 were EMAs prescribed at FPNT. Eleven per cent of these (47/426) were for Aboriginal or Torres Strait Islander women and 15% (64/426) were for women from Remote or Very Remote Australia. Outcomes were definitively documented for 326 (77%); 5% of these required further misoprostol and 99% had a complete abortion without surgical intervention. Eighty-six per cent (281/326) commenced effective hormonal contraception following their EMA.

Conclusions: Providing funding to a family planning service was effective in devolving the majority of abortions from tertiary to primary healthcare and increasing the use of effective contraception. Some women remain under-represented, particularly women from more remote areas of the Northern Territory. Further work is required to ensure equity of access to services for these women.