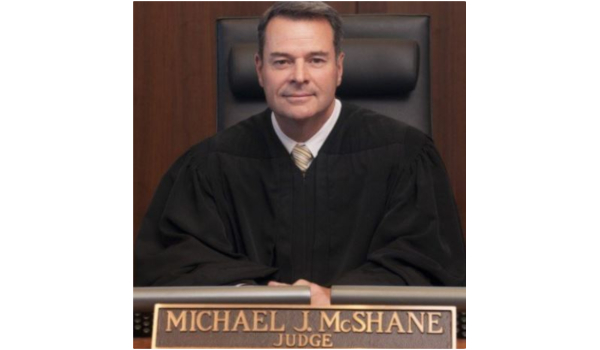 A federal judge in Washington state last week blocked the Trump administration’s revised regulations to the Title X family planning programme that prohibit taxpayer-funded family planning clinics from talking about abortion with patients or referring patients to abortion providers. They were to go into effect on 3 May.

The Title X programme serves about 4 million people a year,according to the Department of Health and Human Services, and clinics that don’t abide by this national version of the Global Gag Rule would be forced to forego federal funding. Critics argue the regulations would most affect communities of colour, low-income people, the uninsured and rural residents.

Judge McShane said he would issue a preliminary injunction against the federal restrictions, according to The Oregonian, and then later in the week the federal judge in Washington state did just that. It was a nationwide injunction. “At the heart of this rule is the arrogant assumption that government is better suited to direct the health care of women than their medical providers,” he wrote.

“At a time in our history where government is assessing how we can improve and lower the costs of medical care to all Americans, the Final Rule would create a class of women who are barred from receiving care consistent with accepted and established professional medical standards. It prevents counsellors from providing comprehensive counselling. It prevents low-income women from making an informed and independent medical decision.”

More than 20 states have sued over the administration’s Title X changes, and a group of 19 medical organisations representing 4.3 million health care providers signed a letter protesting the revisions.

It is successful actions like these that led David S Cohen and Carole Joffe to write in the Washington Post in 29 April: “For supporters of abortion rights, these are anxious times. President Trump has filled the federal courts, including the Supreme Court, with judges thought to be hostile to legal abortion. And this year, state legislatures have passed a seemingly endless stream of anti-abortion laws. Yet abortion rights supporters shouldn’t feel defeated. In fact, even in the age of Trump, there are many reasons for celebration, as the abortion rights movement is working just as hard – and succeeding at times – to increase abortion access and protect reproductive rights. These promising developments should galvanize supporters and offer important lessons about how to preserve and even expand access to abortion.”SOURCE: CNN, by Kate Sullivan, 30 April 2019 ; Washington Post, by David S Cohen and Carole Joffe, 29 April 2019