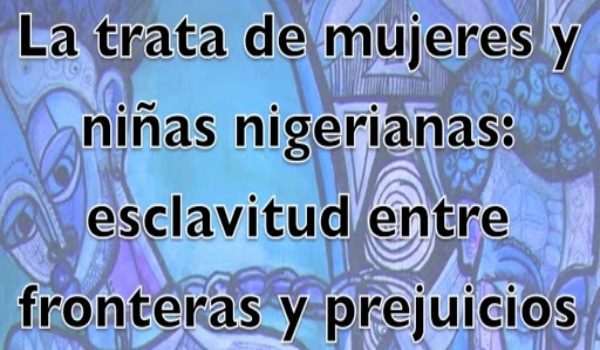 In April 2019, Women’s Link Worldwide and the Commission for the Investigation of Violence against Women filed a complaint with the Spanish Ombudsman regarding the cases of six migrant women with irregular immigration status whose access to abortion was delayed by the Spanish public health system, particularly in Madrid. Doctors of the World Madrid, Centro de Atención Integral a Mujeres Concepción Arenal, and Yo Sí Sanidad Universal also assisted with the complaint.

The women were victims of trafficking for sexual exploitation, or otherwise at risk. In one of the cases, a Nigerian woman who was a victim of trafficking and nine weeks pregnant spent two weeks demanding the healthcare authorisation she needed to have an abortion at a public hospital, taking her close to the legal limit of 14 weeks for abortion on request.

The groups who took the complaint are concerned that many other women with irregular status could also be facing these problems. They said: “One essential step for eliminating this form of discrimination is to make sure everyone working with women is properly trained and understands that no woman’s access to abortion should be restricted, regardless of her immigration status.”

The Spanish public healthcare system is required by law to provide abortion services to all women, regardless of their nationality or immigration status. However, since 2012, access to public healthcare for migrants without a residence permit has been restricted by another law. Even though the law which ensures access to abortion in Spain should take precedence, in practice this new law has created a serious barrier to accessing sexual and reproductive health services, including antenatal care and abortion, for migrant women.