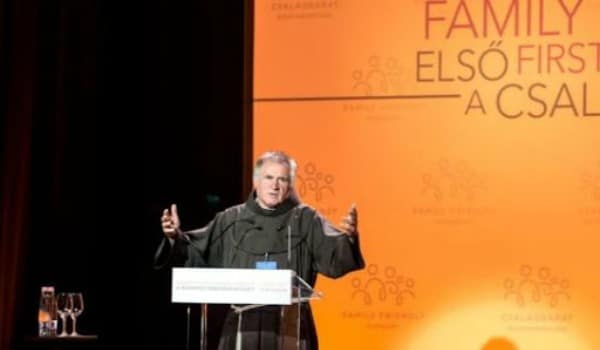 It seems there is a new high-level forum where anti-choice ideas are circulating, created by Hungarian Prime Minister Orbán – see the Budapest Demographic Summit which took place the first week of September: https://bdselsoacsalad.hu/en/schedule

It attracted very high-level representation from Eastern Europe and beyond (i.e. representatives of the US and Brazilian governments, Africa and Asia) as well as many well-known anti-choice personalities.

It seems to have attracted the hard-right social conservatives from establishment parties (rather than the marginalised, far-right populists of the World Congress of Families) with ‘pro-family’ measures to combat demographic decline (of ethnic Europeans)…

A Guardian comment on the event said: “The speech on Thursday by Viktor Orbán, Hungary’s prime minister, praising the fertility of Hungarian women as a bulwark of Europe’s survival, appealed to dangerous and atavistic myths. That isn’t a reason to ignore it. In fact, it needs meeting head-on, for it marks a further irruption into mainstream politics across the rich world of “replacement theory”: the belief that the nature of Europe is threatened by demographic change. This fear has become central to politics in the United States and Australia, as well as many European countries, whether or not they have large immigrant populations themselves. It was one of the drivers of the result of the Brexit referendum, in which hostility towards European immigrants served as a cover for wider xenophobias.”