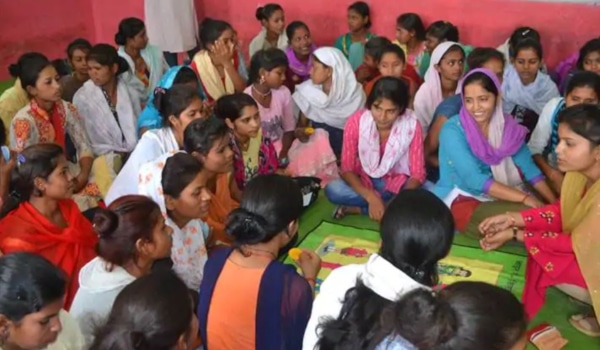 The Delhi High Court on Tuesday issued notice to the Centre on a petition seeking to raise the time limit for terminating pregnancy in case of health risk to the mother or the fetus from the current upper limit of 20 weeks to 24-26 weeks. The Chief Justice Rajendra Menon and Justice Brijesh Sethi sought responses from the Health and Law Ministries, and the National Commission for Women on a petition filed by social activist and advocate Amit Sahni. The petition calls for the extension of the time limit for terminating a pregnancy at the woman’s own request from the present 12 weeks to 24 or 26 weeks.

The Medical Termination of Pregnancy Act 1971 Section 3 provides that a registered medical practitioner can terminate pregnancy of up to 12 weeks, while a pregnancy between 12 weeks and 20 weeks can be terminated if not less than two registered medical practitioners are of the opinion it is injurious to the health of the mother or if there is substantial risk that the child would suffer severe abnormalities. It does not permit abortion after 20 weeks except in the case of risk to the woman’s life. Anyone seeking an abortion after 20 weeks must go before a court for permission, which also requires a medical committee to give advice. All this can take 4-6 weeks.

Most fetal anomalies are detected in India at 18-20 weeks of pregnancy, which does not allow would-be parents to take the difficult call on whether or not to continue the pregnancy or seek an abortion. In many other cases that have come before the courts, rape victims are not allowed to terminate the pregnancy if it is over 20 weeks and does not pose any risk to the life of the woman. This often also affects young girls who have experienced sexual abuse and whose pregnancies are not detected often until well after 20 weeks.

According to the Lancet Global Health Medical Journal, in 2017 about 16 million abortions take place in India each year, of which 81% are unsafe; moreover, 13 women die every day in India due to unsafe abortions.

Mr Sahni pointed out that despite the National Commission for Women recommending extending the time limit for abortion, the government inviting public opinion the Draft MTP (Amendment Bill 2014) in 2014, which extended the time limit from 20 to 24 weeks, it was never tabled in Parliament.

In other news, a multi-pronged intervention first launched in 2006 in Madhya Pradesh by the Ipas Development Foundation, in partnership with the state government, is part of the state’s comprehensive abortion care programme. The aim is to strengthen and implement interventions at different levels of the public health system, including:

There are currently seven regional training centres in the state, training over 1,500 doctors per year. However, abortion services remain especially poor at Madhya Pradesh’s rural primary health centres, which are mostly staffed by midwives or other mid-level providers, who are prohibited by law from managing abortions, even with abortion pills. This is another law reform waiting for many years to be addressed by the central government.

Vinoj Manning, Director of Ipas Development Foundation, said: “Assuming the law does not change, we should look at reducing the duration of the abortion training programme MBBS doctors undergo. When the Act came into effect in 1971, we did not have the latest techniques available. Now that we have them, we can look at two- to three-day programmes where doctors are trained in providing abortion [with pills] and counselling”.