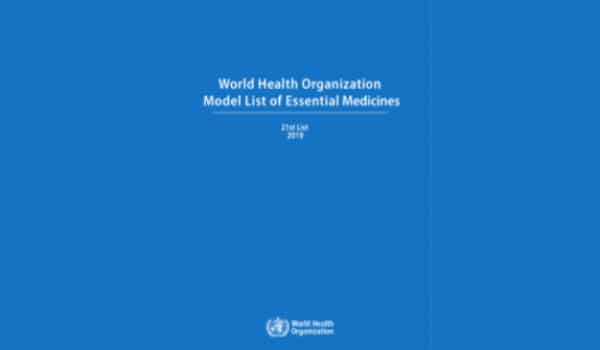 This is an important success and will add weight to calls for countries to approve both kinds of pills for abortion in national essential medicines lists. It’s a pity but not a surprise that the text limiting approval to countries where permitted under national law was not changed. This arises from a compromise clause in the International Conference on Population and Development 1994 Programme of Action that was seen to be crucial for allowing safe abortion to be mentioned at all. It has, however, dogged our paths and served as a restriction in all sorts of documents, like this one, ever since.