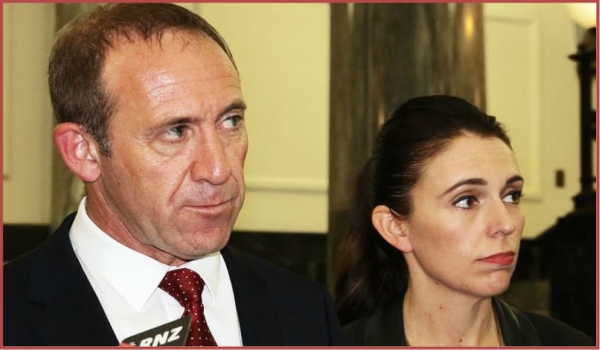 On 16 February 2018, Andrew Little, senior Labour Party MP, made public the governing party’s decision to launch reform of New Zealand’s abortion law and invited the two other governing parties, New Zealand First and the Greens, to comment. He said he had received a letter from Prime Minister Jacinda Ardern after the tripartite coalition was formed, directing him to begin the process. Once the two other parties give feedback, the Law Commission will be asked to make a recommendation.

Terry Bellamak, President of the Abortion Law Reform Association, would like to see abortion removed from the Crimes Act altogether and the restrictive grounds for abortion abolished. Currently, abortion is permitted only if the pregnancy is a risk to the physical or mental health of the woman, if there is a substantial risk of serious handicap, if the pregnancy is a result of incest or the woman is deemed to be “severely subnormal”.

New Zealand’s law, now very out of date, was written three years before medical abortion came on the scene; it assumes abortions will be surgical and stipulates that they must take place in a clinic. Hence, to use medical abortion pills, a woman must travel to a clinic twice, simply to take the pills. Moreover, a patient must be referred to two specialists to sign off on the abortion. If one refuses, the woman may need to find a third specialist to give approval.

Dr Christine Roke, National Medical Advisor to Family Planning, said these stipulations were a barrier to best practice. Not least, the average time from referral to procedure is 25 days, far longer than best practice dictates, and few women use medical abortion pills because of the regulations.