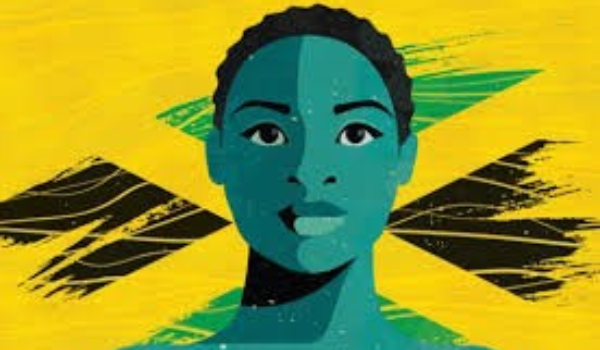 A blog by Jaevion Nelson

The abortion debate in Jamaica is as old as time but there has barely been any positive action to provide women with access to safe, legal and affordable services to terminate pregnancies. Instead, we pussyfoot with our obligations and responsibilities. We pretend abortion services aren’t needed and shouldn’t be allowed and carry on as if a handful of liberal minded Jamaicans are trying to take the country down a path of destruction.

If we are to be honest with ourselves, we would agree that everyone knows or knows of someone in their community who has had an abortion. We know that many of these have been botched and result in serious complications to the woman because they accessed unsafe services from individuals who are not adequately trained to perform an abortion.

We all grow up with these stories as children but for some strange reason, we continue to be oblivious to the need to ensure there are services for the termination of pregnancies in a safe and regulated facility.

The questions we must ask ourselves are:

– Why we are nowhere closer to repealing the prohibition of abortion, though some legislators and advocates have clearly recognized the need for safe, affordable and legal abortion services since the 1970s?

– Who or what is it that is hindering us from moving forward?

– What needs to happen for our legislators to be bold and transformative and therefore act on the recommendations provided by the Abortion Policy Review Group that was set up in 2005?

– Will the men in Parliament stand with Dayton Campbell and Christopher Tufton and be bold for change for our women? Or will they continue to pander to the nonsense from the religious right?

– Will the handful of women in our parliament stand with Juliet Cuthbert Flynn and Lisa Hanna by showering them with support and demand that abortion be made legal?

– Will the advisors and close supporters of our parliamentarians encourage them to stand for change?

– What will it take for us to move forward?

The blog continues by describing the extent of unsafe abortions in Jamaica and says: “The time has come for us to make access to abortion services legal. There is more than enough guidance and best practice about how we should proceed. The Abortion Policy Review Group presented these recommendations.”

It seems his call may finally be answered as it was reported in late February that the Jamaican parliament is getting ready to debate a bill. On 25 February 2019, the Thomson Reuters Foundation News wrote that a bill by parliamentarian Juliet Cuthbert-Flynn, member of the majority Jamaica Labour Party, aims to decriminalise abortion by repealing sections of the law and replacing them with a new act which would allow abortions in the case of rape or incest. The parliament was due to hear final submissions from the public and then the Prime Minister’s office would decide next steps.

Cuthbert-Flynn said women needed to have safe options, especially poor women, who were disproportionately affected by the law, as they could not afford to pay for a proper procedure. Joy Crawford, a director of Eve for Life, a non-government organisation that works with women and children affected by HIV and AIDS, said not only must the law be repealed, but it must ensure that women have the final choice. She said there were many circumstances in which a woman may not be ready or able to carry out a pregnancy, including rape, incest, and being too young. “What I do know is that the majority of the girls we see would rather turn back the clock,” she said of the young women she worked with who became pregnant. “Abortions happen in our country. It is no secret.”