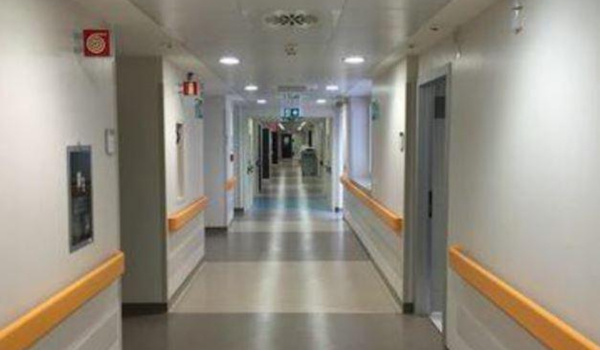 Seven doctors at Catania, Sicily’s Cannizzaro Hospital were indicted on 13 November 2018 for the October 2016 death of a 32-year-old woman who died of septicaemia after miscarrying twins. The charges are multiple culpable manslaughter. Valentina Milluzzo was 19 weeks pregnant with twins at the time, having undergone IVF treatment. She experienced cervical dilation and began to miscarry but life-saving, emergency action was not taken. Staff refused to carry out an abortion as long as there was a fetal heartbeat. The same as Savita Halappanavar in Ireland in 2012. However, as activist Nadia Somma pointed out, abortion has been legal in Italy for 40 years. Italian law does not allow “objecting” doctors to deny care when the life of a pregnant woman is in danger, under any circumstances. Yet in Sicily 87.6% of doctors are so-called “conscientious” objectors.