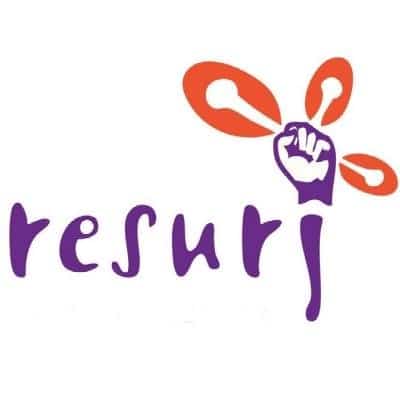 In commemoration of the Global Day of Action for Access to Safe Abortion, this month RESURJ is releasing a special edition of its monthly roundup, Reflections on Our Countries. In this special edition, RESURJ members, allies and friends in the different regions are sharing their reflections on the state of abortion in their countries. In several countries in Africa, we read about the colonial roots of the restrictive abortion laws, which are still being applied today, and ongoing battles of feminists and activists to introduce even minor amendments to these outdated texts. This is also true in some countries in Asia, a problem that is compounded by a conservative socio-cultural context, lack of quality health care services and inequality in accessing these services. Also, in countries of the Pacific Islands and Latin America, despite the existence of laws permitting abortion on a limited number of grounds, abortion services remain inaccessible to many women, especially young and low income women, and often times very burdensome. Advocacy efforts in Latin American countries to liberalize these laws are also met at times with resistance from the growing conservative forces in the various countries.