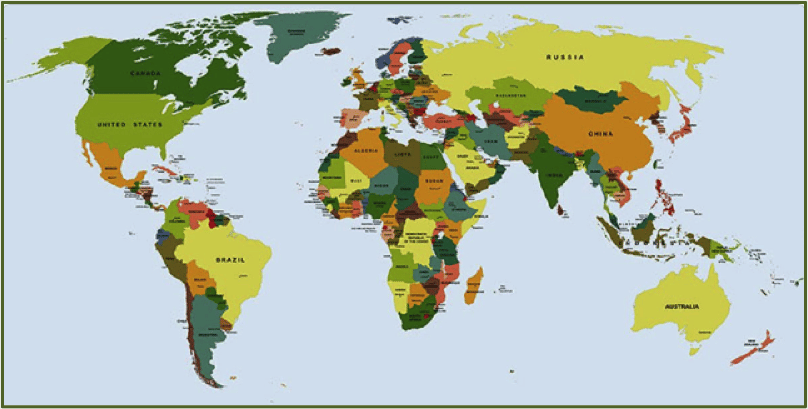 An op-ed for 28 September by Ann M Starrs, President of the Guttmacher Institute, was published on the Guttmacher website, entitled “Abortion in Developing Regions: What Progress Since 1990?” It opens by saying: Abortion is common. Globally, an estimated 56 million abortions took place each year between 2010 and 2014, which translates to one in four pregnancies ending in abortion. It was originally published by Rewire.

It then provides valuable abortion statistics published by Guttmacher, which everyone writing about abortion should know about and use I their own work!.