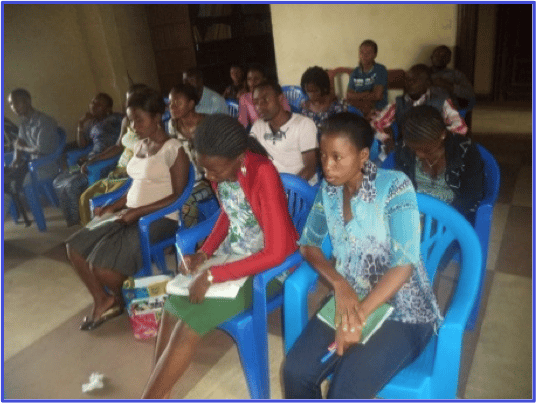 DECA is an NGO that works in Uganda. We organized some activities for September 28, 2016. The issues we raised on the day were new in the ears of some of the participants and some of them didn’t want us to take photos of them. Our objective was to make sure our messages were received. Even though it gave some participants an earache, the day was celebrated, and there was certainly interest. Participants wanted to see a sample of the medical abortion pills in question and we explained how they worked, and in brief we gave information on the use of medical abortion. 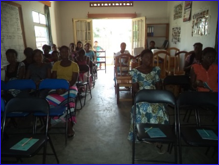 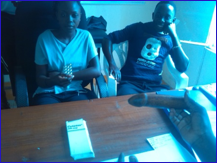 The population was not informed about medical abortion, so we decided we should hold two sessions about it, to ensure that the messages were understood. And we will continue to try to increase public awareness and to give information even door to door. Our first targets will be students in the city centre, because the day was celebrated in a small village called Kayunga where people were already familiar with our work.