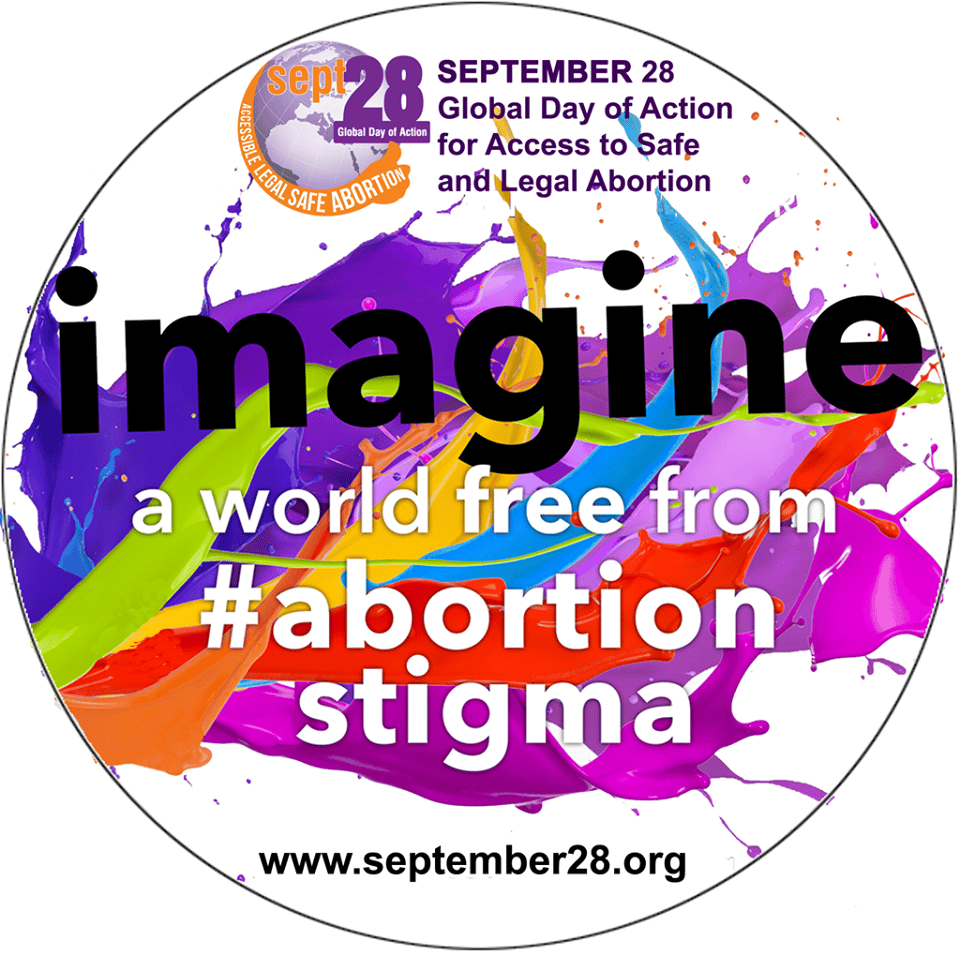 Abortion – an action undertaken to effectively terminate a pregnancy – has existed since time immemorial and is a common experience during women’s reproductive and sexual lives. Globally, approximately 44 million pregnancies worldwide end in voluntary termination each year. In Uganda over 300,000 abortions are carried out every year and most of these are unsafe due to the restricting legal environment. An estimated 26% of all pregnancy related deaths in Uganda are due to unsafe abortion and an overwhelming number of gynecological complications that results in approximately 6,000 deaths yearly.
Although abortion is restricted by law in Uganda, there is overwhelming evidence that it is widely practiced and almost always unsafe because. Yet Abortion-related myths are one of the primary elements that reinforce stigma and discrimination towards women who need to access safe abortion services in Uganda. Myths fuel misinformation, enable a framework in which communities don’t engage in informed conversations about abortion, further ignorance, fear and silence which all feed abortion stigma and discrimination; reinforce anarchic beliefs about sexuality and reproduction and stigmatize abortion procedure in order to limit women’s access to a full range of reproductive choices, including access to safe and legal abortion care services.
These distortions of science and good health practices have a detrimental effect on women’s health, rights and lives. They serve not only to limit access to basic health services for those who need them the most but also to create an environment where women’s choices are not their own to make, and end up controlling and regulating women’s bodies with the authorization of the State (through enacted laws and policies) and constraining them and their role in society into a very narrow idea of womanhood.
In all of these ways and operating at different, intersecting levels, abortion stigma infringes upon women’s human rights, among them the right to bodily and psychological integrity, the right to autonomy, the right to health and the right to life free from harm.
As such, this September 28 we  #BustTheMyths surrounding abortion with evidence based facts, and emphasize the importance of access to comprehensive sexual and reproductive health services as an essential social good and a human right, and demand the government to uphold its human rights commitments!
Source:  https://www.facebook.com/907443195996729/videos/931188493622199/