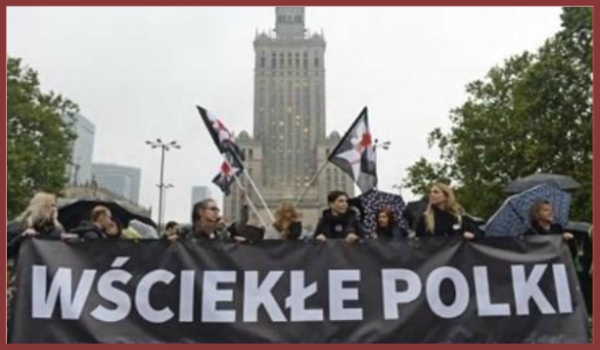 Several women’s rights groups in Poland have had their documents and computers seized in police raids which took place a day after thousands of activists marched against the country’s restrictive abortion law on 3 October.

The Women’s Rights Centre, which works on a range of women’s issues, and Baba, which helps domestic violence victims, had their offices in the cities of Warsaw, Lodz, Gdansk, and Zielona Gora invaded by police.Both organisations had taken part in anti-government protests marking the one-year anniversary of the historic “Black Protest”.