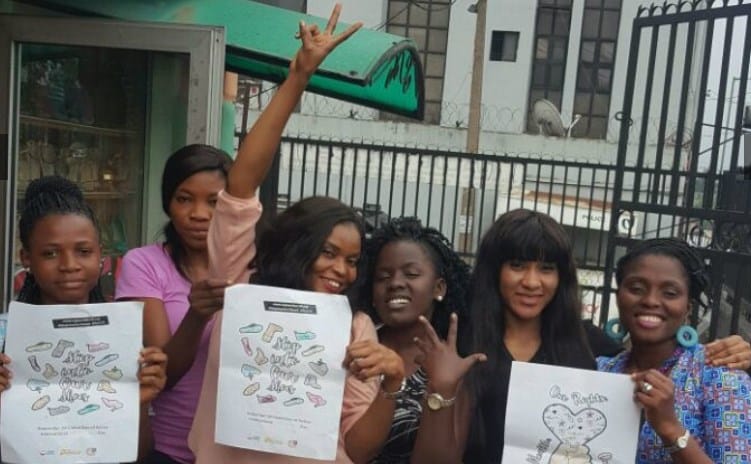 GIWYN and the National Coalition Members and others celebrated the Sept 28 Campaign in three states in Nigeria, Lagos, Imo States and Edo. The activities included:

The events made the participants, including health providers and politicians, aware that abortion should be seen as a right, not a privilege. We helped them to differentiate between myths and facts about abortion, and created a safe platform for interaction between young and old, policy makers, members of civil society and human rights organizations, to exchange ideas and create awareness, with the aim of ending unsafe abortion and gender stereotyping.