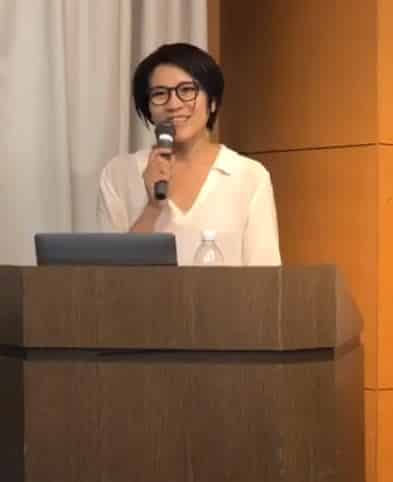 The following describes the programme of an event held to mark International Safe Abortion Day 2019 in Kyoto:

“Our first event was on 27 September 2019; dozens of people gathered in Kyoto. The message our programme was that medical abortion has not been approved in Japan. Moreover, D&C, a less safe method, is still used for more than 80% of early abortions here. Abortion is deeply stigmatized in this nation, but we, some Japanese feminists, decided to take action for a better SRHR situation for women in Japan, so we joined this movement on International Safe Abortion Day worldwide. No more harassment for women who need abortions in Japan! Women deserve better, humane and dignified treatment! “

We heard that two more events were held
in Tokyo on September 28.

This unofficial video
recording
in Japanese of the Kyoto meeting has been seen 979 times as at 13-Nov-19.