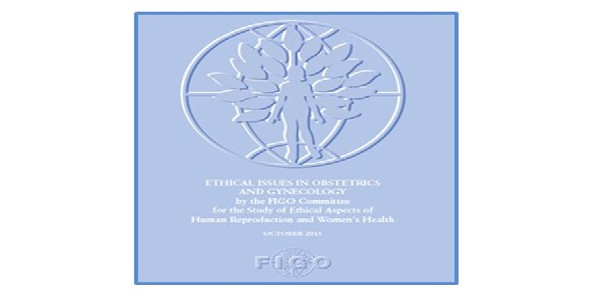 FIGO regards
reproductive choice, including access to safe abortion services, as a basic and
non-negotiable tool for ensuring the human rights of every woman, not just in
one region or country, but globally.

When an abortion
is provided by qualified providers in appropriate settings, it is one of the
safest medical procedures known to science. But it is unacceptable that each
year up to 13 percent of
maternal deaths worldwide result from unsafe abortion.

It is right that
the Political
Declaration of the High-Level Meeting on Universal Health Coverage includes
commitments to sexual and reproductive health and rights and gender equality.
We urge leaders to uphold these rights and make concrete commitments for
progress at the upcoming Nairobi Summit on the 25th Anniversary of the
International Conference on Population and Development.

FIGO’s projects support 132
National Member Societies to be strong advocates for sexual health and rights
in their contexts, and works to ensure promises made in global policy spaces
translate into tangible differences in the lives of women and girls. FIGO will
continue to support and champion the role of healthcare professionals in
advocating for these rights at all levels.