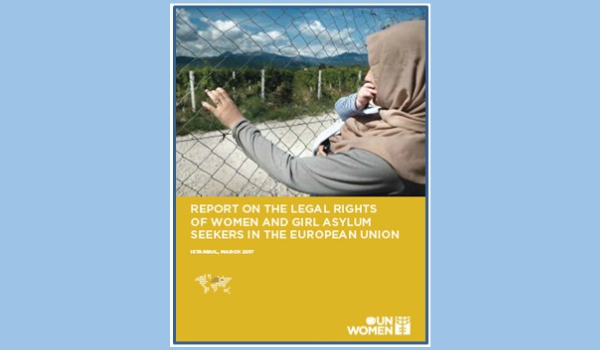 UNHCR says in its guidelines: “‘Gender-related persecution’ is a term that has no legal meaning per se. Rather, it is used to encompass the range of different claims in which gender is a relevant consideration in the determination of refugee status”. However, UNHCR has recognised that the following acts may, depending on the circumstances, amount to persecution within the meaning of Article 1A, para.2 of the Refugee Convention: sexual violence, rape, physical violence, emotional and psychological violence, dowry-related violence, FGM, domestic violence, trafficking, including for the purposes of sexual exploitation or forced prostitution, persecutory (including discriminatory) action on account of sexual orientation, and forced or ‘sex-selective’ abortion, among others. (p.21)

In its guidelines for assessing the international protection needs of asylum-seekers from Afghanistan, the UN High Commissioner for Refugees has highlighted that accusations of adultery and other “moral crimes” may elicit “honour” killings or crimes: “Sexual and gender-based violence against women in Afghanistan reportedly remains widespread. Such violence includes “honour killings”, abduction, rape, forced abortion and domestic violence. As sexual acts committed outside marriage are widely seen in Afghan society to dishonour families, victims of rape outside marriage are at risk of ostracism, forced abortions, imprisonment, or even death. Societal taboos and fear of stigmatization and reprisals, including at the hands of their own community and family members, often deter survivors from reporting sexual and gender-based violence”.(p.24)