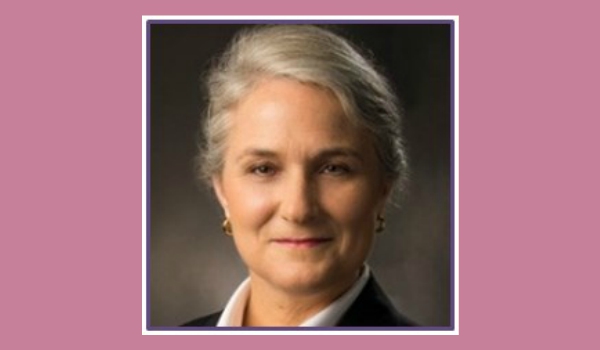 Unlike in many other countries, Canada does not require a doctor who has prescribed medical abortion pills to watch the woman take the mifepristone but at least one hospital won’t give it up.

Health Canada approved the sale of the medication in July 2015 after a 2.5 year review. Initially, it was stipulated that a woman should be watched by a physician as she ingests the mifepristone tablet. Dr Wendy Norman, who teaches at the University of British Columbia and chairs family planning research for the Public Health Agency of Canada and Canadian Institutes of Health Research, said she and other researchers brought forward evidence against the need for that provision to the recently elected Liberal government. In October 2016, Health Canada reviewed the stipulation and amended it. But it seems the company has continued to use package inserts still stipulating the previous requirement.

In August, when all this emerged, Dr Norman told CBC News: “The evidence is clear that having the practitioner observe the woman is demeaning. It’s inappropriate. There is no other medication where the practitioner is required to observe a normal healthy woman taking a medicine,” she said, adding that methadone may be the only exception.

Saskatchewan’s College of Physicians and Surgeons – the licensing body for doctors – issued a statement to members earlier this year clarifying that a physician is not required to watch a patient ingest the medication and that patients have a choice to take the medication in a doctor’s office or at home. Despite that, physicians at the Regina General Hospital who prescribe the medication are still instructed to watch women swallow the medication.

Meanwhile, Nova Scotia has been overhauling its abortion policies, and in September this year has made the abortion pill available at no cost from pharmacies and is removing the requirement for a physician’s referral to obtain a surgical abortion.

In October, Ontario passed legislation to help ensure safe access to abortion clinics without fear of interference, intimidation or harassment. The Safe Access to Abortion Services Act, 2017 allows for safe access zones of 50 metres, which can be increased up to 150 metres by regulation to be established around facilities that offer abortion services as well as the homes and offices of regulated abortion providers. People who engage in any of the prohibited activities would face fines of up to CAN $5,000 and/or imprisonment of up to six months upon their first offence. For second and subsequent offences, fines could range between $1,000 and $10,000 and/or imprisonment of up to 12 months.

Prohibited activities within safe access zones around clinics, facilities, and offices include:

> advising a person to refrain from accessing abortion services,

> activities that intimidate or physically interfere with individuals accessing or providing abortion services.

The Ontario Ministry of the Attorney General will be working with the Ministry of Health and Long Term Care and the Ministry of Community Safety and Correctional Services to educate health and law enforcement partners about the new law.