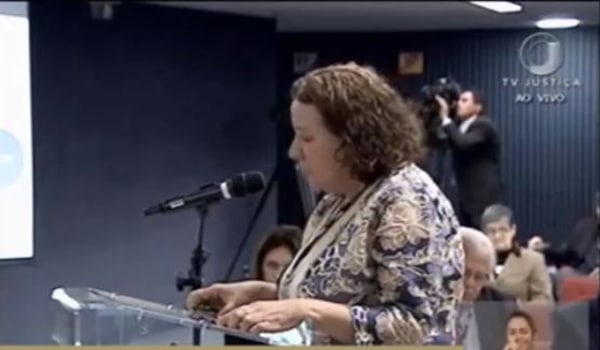 In Brazil, the Festival for Women’s Lives was
celebrated around the country, in Bahia, Paraíba, Paraná, Pernambuco, Rio
Grande do Sul and São Paulo. A video produced by the
Trenches Project was shown: “For Women’s Lives in the Supreme Court Debate”.
This brought together the principal arguments mobilized during the public
hearings on ADPF 442 in the Brazilian Supreme Court in August 2018, which
discussed the decriminalization of abortion up to the 12th week of pregnancy. A
systematic compilation of media-reported abortion news and articles from
January 2018 to today was also published by Abortion in the Media for public consultation
(read
in Portuguese). We
believe this may be an interesting resource for further research into the
abortion issue and we have done a preliminary analysis of it, producing an
infographic.

On occasion of the 28th of September, feminist
news outlet Gênero & Número published a special
series
of articles on the right to abortion which reveals that every two days a woman
is prosecuted for abortion in Brazil, mainly due to breaches of medical
confidentiality. These women are predominantly black and single mothers with no
criminal record. The articles also show that 2019 was a very prolific year for
anti-abortion bills: 28 bills have so far been proposed, of which 43% intend to
criminalize the practice in all circumstances. The Integralist (Brazilian
fascist) Catholic congressman Chris Tonietto (PSL/RJ) proposed three projects,
being the main elected representative to proposing anti-abortion laws in the
Brazilian Congress.

The Intercept published an article revealing that a
measure approved by the Federal Council of Medicine and published on September
16 excluding women’s right to refuse pre-abortion therapy. The measure states
that the “rights of the fetus” should take priority over women’s physical and
mental integrity. According to feminist physician Melânia Amorim, this
definition opens the way for other obstetric practices in line with the
language proposed by Brazil’s “Statute
of the Unborn“.