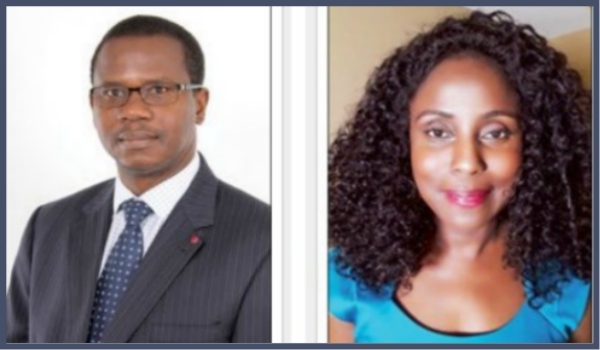 The APHRC began as a regional institution, housed at Kenya’s Population Council, funding researchers to look into fertility transitions in sub-Saharan Africa. Little published research actually emerged in those early days until Alex Ezeh came on board in 1998 as part of a new leadership team to help to mentor the researchers and guide their work. The number of publications then rapidly increased.

Three years later, Ezeh took over as executive director, and led the APHRC’s transition to an independent institution, with expanded areas of study. Their focus on urban health issues, some of their most groundbreaking work, began with a 2002 report on the population and health dynamics in the urban slums of Nairobi.

The APHRC has continued to evolve, broadening its research, while also introducing initiatives to expand educational opportunities for young African scholars. That includes the Consortium for Advanced Research Training in Africa, whose aim is to improve doctoral training at African universities, while linking promising students to doctoral programmes and recent graduates to post-doctoral opportunities. CARTA participants have published more than 530 peer-reviewed articles since 2011.

See, for example, their Database of publications on abortion in sub-Saharan Africa: 2005 – present.

Congratulations to Alex Ezeh, as he steps down after nearly two decades with APHRC, for an incredible achievement.