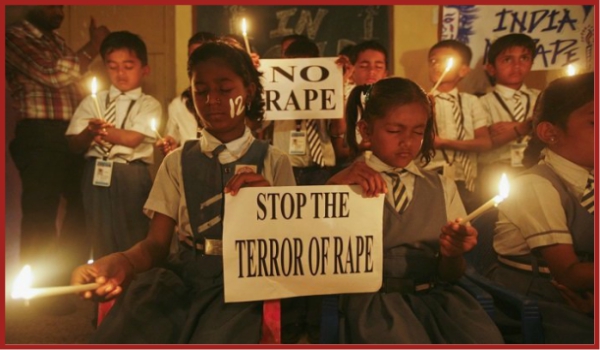 According to an article in the Lancet of December 2015, 15.6 million abortions occurred in India, of which 73% were sought outside health facilities, despite India having a very liberal abortion law.

In 2017, in what was considered a landmark judgment, the Supreme Court of India ruled that individual privacy is a “guaranteed fundamental right” as part of the right to life and liberty guaranteed in Article 21 of the Constitution. This judgment should have implications for the protection of citizens’ personal freedom against intrusions by the State. The judgment addressed several issues that the bench believed came under the ambit of privacy, including a woman’s prerogative to make decisions about her health and body. They ruled that “there is no doubt that a woman’s right to make reproductive choices is also a dimension of ‘personal liberty’ as guaranteed under Article 21.

However, rape victims, including those who are children, are still being denied permission by some courts in India to have an abortion after 20 weeks of pregnancy on the basis of false medical judgments. For example, in December 2017, the Delhi High Court declined permission to a minor rape victim to terminate her pregnancy, which was 26 weeks, after a medical report claimed that abortion at that gestation is “relatively unsafe for the mother” which is a clinically false claim. They also said: “At this advanced gestation, the fetus has reached a period of viability and if born at this gestation, has a reasonable chance of survival”.

Everyone is still looking the other way in these cases – the government, medical professionals, the legal experts – are all pushing responsibility on each other, according to Sangeeta Rege of CEHAT.

How many more times does a newspaper in India have to report: “A woman has moved the Bombay High Court seeking permission to abort her 27-week-old fetus, which suffers from heart, brain and gastrointestinal anomalies.”