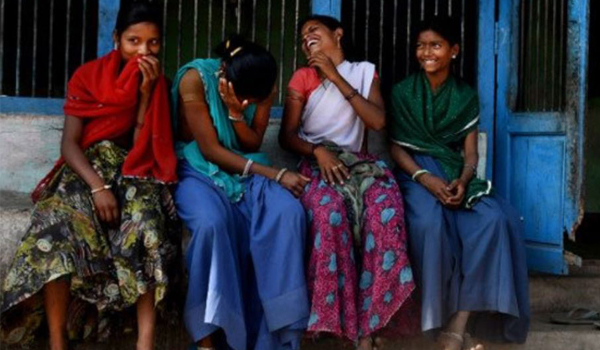 The conflict of the Protection of Children from Sexual Offences Act (POCSO) 2012 and the Medical Termination of Pregnancy Act 1972 is making doctors hesitant to provide abortion services to girls under the age of 18 due to fear of prosecution, and teenaged girls are apprehensive of seeking abortion services from legal providers, in turn, forcing them to seek unsafe abortion.

For example, a few days after discovering she is pregnant, a young woman, along with her mother, went to a gynaecologist in Mumbai. She wanted an abortion. However, she was a few months short of 18, which according to the POCSO Act means there can be no consent involved in sex, and an act of sex is considered to be rape. Hence, doctors are bound by the law to inform the authorities. In this case, the doctor reported to the police, who took the girl and her mother to a police station in the neighbouring town, where the alleged “crime” occurred. Hours of interrogation followed, and the young man was arrested. It took the girl 10 days to get an abortion. Two months later, the doctor was called to give a statement to the police. Yet this young woman was planning to marry her boyfriend.

According to the 2015-16 National Family Health Survey, 8.6 million girls in the age group 15-19 years are married before 18 years, and more than half of them (4.5 million) have become mothers during adolescence. Yet 10 million adolescent girls who wish to avoid pregnancy are not able to access contraceptives due to the same law. We have to ask how many real rapes go un-investigated and unpunished, while consensual sexual relations between unmarried couples are prosecuted.