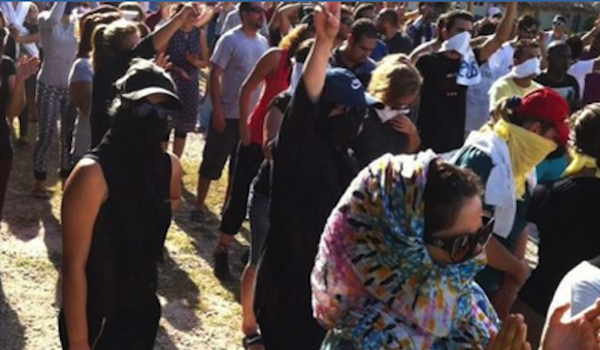 The Minister for Immigration, Peter Dutton, exposed a refugee living on Nauru who has serious neurological, physiological and psychological conditions and who became pregnant after being raped on Nauru to serious medical and legal risks by flying her to Papua New Guinea for an abortion, the federal court found on Friday.

Because the Australian government has a (highly contested) policy not to bring refugees or asylum seekers to Australia unless the circumstances are exceptional, the immigration department sent her to Papua New Guinea for the abortion. The Minister had also refused to send her to a third country, like Singapore or New Zealand, which expert evidence stated had the appropriate medical facilities.

The woman remains in limbo in Papua New Guinea after her lawyers issued an emergency court order to halt the abortion being performed there to try and protect her health.

Lawyers for the Minister said he did not believe her circumstances to be exceptional and also denied he had a duty of care to her. The judge disagreed. “She has no independent means,” he said. “She has been and remains dependent on the Minister for food, shelter, security and health care.” But the judge said his findings did not mean she had to be brought to Australia for the abortion. Other countries with the necessary medical experts and equipment could also be appropriate.

The young woman’s lawyer told the court her distress had grown in recent days, especially after news that two of her friends had self-immolated, and that her overall health was declining. He praised the court and the judge for a speedy judgment. But he said: “There is simply no basis for the Minister to ask for more than 48 hours to comply with your honour’s order… Every teaching hospital in New Zealand or Singapore has the required facilities.”

Shockingly, lawyers for the Department of Immigration and Border Protection may appeal. As a result, her future remains uncertain and it is unclear where she may be sent to have an abortion even if no appeal is lodged. In a statement, the Greens senator Sarah Hanson-Young said: “This woman should never have been sent to PNG and it’s shameful that she’s been put in this position.”