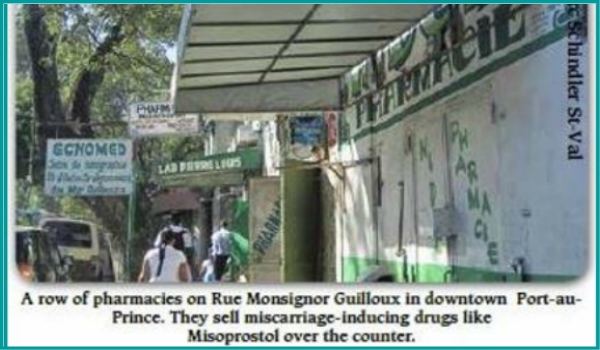 Results Among the focus groups, there was widespread knowledge of misoprostol self-managed abortion. Women described use of multiple agents in combination with misoprostol. Men played key roles in abortion decision-making and in accessing misoprostol. Among the 255 pregnant or recently pregnant women surveyed, 61.2% (n=150) reported the current pregnancy was unintended and 30% (n=78) reported attempting an induced abortion. The majority of women used misoprostol either alone or as part of the medication/herb regimen for their self-managed abortion (85.1%, n=63).

Conclusions Awareness of methods to induce abortion is high among women in urban Haiti and appears to be widely practised; yet knowledge of the safest self-managed abortion options remains incomplete. Access to safer abortion services could improve maternal health in Haiti.