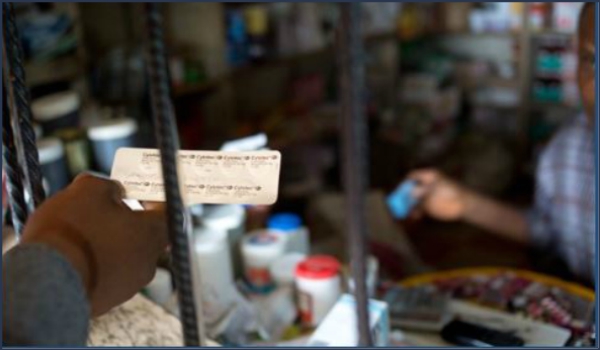 “Abortion pills” is a top search phrase on abortion in all the countries analysed by the BBC. “How to abort” is the most commonly asked question in more than two-thirds of countries. “How to use misoprostol”, “misoprostol price”, “buy misoprostol” and “misoprostol dosage” feature among the most common searches around abortion. They also found that WhatsApp groups are being formed in some countries for women to support each other:

Juliana (not her real name), age 28, sought the help of a WhatsApp group. “I did the procedure alone at my house and reported the time I was going to start to the WhatsApp group. What I thought was really nice, is how the other women in the group help each other, sharing information, and discussing doubts and fears. This strengthened me, in a way. It’s always good to know that you’re not alone. The group was very important to me, for me to feel safe.”

In half of the countries they looked at, “home remedies for abortion” was also a top search item related to abortion, but women were also using search engines to source alternatives such as parsley, cinnamon, vitamin C, aspirin and herbal abortion teas, none of which are effective or recommended for abortion by anyone, yet they all came up as top searched methods.

We asked a social marketing organisation for any estimated figures they had for international sales of medical abortion pills in 2017, though their figures will form only part of a much larger, as yet unresearched picture. A rep from DKT International replied: “At a quick glance, we get a figure of 6,593,490 combi-packs (mifepristone + misoprostol) and 21,875,778 single tablets of misoprostol sold by three of the major social marketing organisations – Marie Stopes International, Population Services International and DKT.”