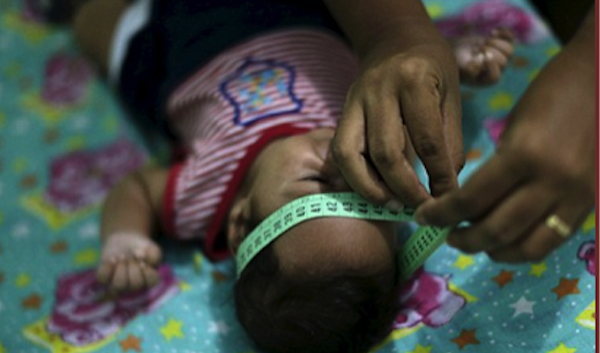 The Committee on Economic, Social and Cultural Rights (CESCR) recently adopted a General Comment on the Right to Sexual and Reproductive Health, the first to focus exclusively on sexual and reproductive health and indicative of the great strides our movement has made in building out the international human rights framework to fully recognize reproductive rights as fundamental human rights. In particular, the general comment:

It is worth noting that there are some areas where the general comment could have been strengthened. For example, a number of the elements of the core obligations are quite vague, which in turn will undermine the ability to hold states accountable for these specific obligations. Further, although there is some strong content on sexual orientation and gender identity and expression, overall the general comment would have been significantly strengthened through a greater emphasis on this aspect of sexual and reproductive health. Lastly, the language on criminalization of abortion is a bit contradictory; although the general comment repeatedly recognizes the need for states to reform laws criminalizing abortion, it only explicitly frames the application of the criminal law to women who undergo abortions as a violation of the right to sexual and reproductive health – falling short of calling for the full decriminalization of abortion.