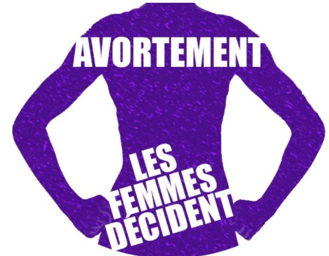 The International Federation for Human Rights called for demonstrations across France for 28 September, which happened in many places, as reported in a previous newsletter. They also sent an open letter to Agnès Buzyn, French Minister of Health, calling on her to defend access to abortion for all women. It was signed by a wide range of more than 90 groups and associations – feminist, trade union, health, rights, economic, political and others.

It called for removal of the conscience clause from the law, for the upper time limit for abortion to be raised in line with the most liberal in Europe, for states to aim to decriminalise abortion, adequate financial resources to ensure access to abortion services, public information campaigns, sexuality education, and training of health professionals to provide appropriate abortion services.