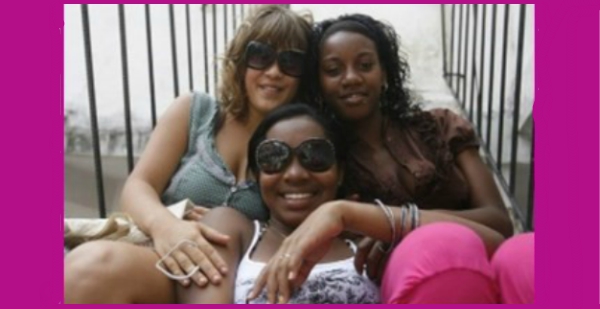 In 2016, 85,445 abortions were recorded among women aged 12-49 years old, which represents 41.9 abortions per 100 pregnant women. At the same time, contraceptive use is as high as 77.1% of women in stable relationships in Cuba. The numbers of abortions today represent half of those which took place 12 years ago, but these figures do not include what is called menstrual extraction, using vacuum aspiration during the first weeks after a missed period, which has been available since 1987, including at some polyclinics (walk-in centres). As these aren’t included in government statistics, there is “an underestimation about the level of abortions in recent years, since 70% of menstrual extractions terminate unwanted pregnancies,” according to Dr Maria Elena Benitez, in a study published in 2014.

Abortion has been safe and free in Cuba for over half a century. The first abortion law dates back to 1936, and allowed abortion on the same three grounds as were just approved in Chile this year. But due to social and government tolerance, private clinics offered abortions to Cuban women who could pay for them as well as women from other countries, especially the USA before 1959. In spite of criticism from the conservative religious sector, the law was reformed in 1965 to say that it is the woman who decides, abortion needs to take place at a hospital carried out by expert staff and it needs to be totally free. Then in 1987, when Fidel took power, the Penal Code, which is still in force, established that abortion is only a crime when it is done for profit, outside of health institutions, by non-medical staff or against a woman’s will.

Recently, however, there have been “public outbreaks” of anti-abortion discourse, which sociologist Reina Fleitas, well-known for gender and local development research, says “ignores, as always, one of the most important factors of this issue: women. The assessment of over 50 years of voluntary and free abortions has been positive because women have gained a right in Cuba which has had great benefits. The most important has been the drop in maternal mortality,” which she also calls “an example of gender focus in health”.