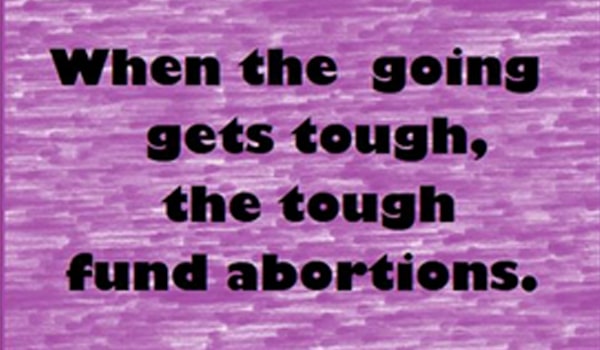 Croatia´s only female president to date, Kolinda Grabar-Kitarovic, who served from 2015 until February 2020, became the latest woman to give the finger to several conservative politicians on 19 June for their anti-abortion statements while campaigning for July´s parliamentary elections. Many Croatian actresses, journalists and other female public figures have taken part in the campaign, which has seen lots of women posting pictures of themselves on social media, symbolically raising their middle fingers.

“I join all women who with this ´indecent´ act… raise their voice against those who try to send us back centuries,” Grabar-Kitarovic told the newspaper Jutarnji List, who published this photo last week and quoting her as saying: “I have always been for life, but also for a life that has a right to choose. No pressure, no stigmatization and conditioning, especially in the most sensitive life situations like rape. Therefore, as a sign of support, I am raising my middle finger for us women and our rights, but also for the men who support us.” She also told the paper that the time of women “sitting in a corner waiting for what the ´big boss´ will say is over”.