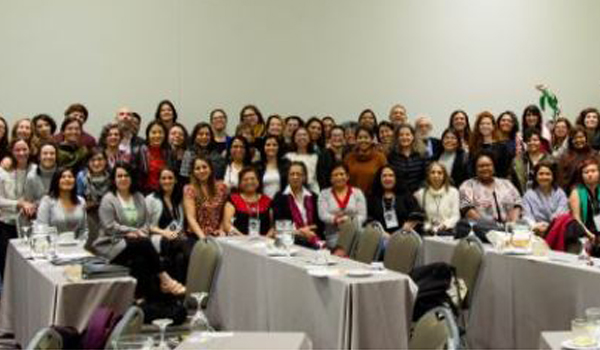 (Discourses in a time of love and hate: freedom of expression, social change and discourses against gender in Latin America) – A Seminar

This seminar, organised by CLACAI (Consortio Latinoamericano contra Aborto Inseguro / Latin American Consortium against Unsafe Abortion) was attended by 106 people from 12 countries in the Latin American region. Its aim was to generate an exchange of ideas and strategies that draw on the experiences and proposals of other fields outside of sexual and reproductive rights, to open us to new approaches, initiatives and allies in the face of the discourses against gender and the onslaught against freedom of expression.

The seminar represented the continuation of a dialogue about conservative and fundamentalist groups that CLACAI’s members have already been engaged in. The aim of this event was to consolidate what has been learned to date and interact with other actors and ideas on the subject. These were main agenda items:

2. Misinformation and production of falsehoods as a strategy of conservative groups, and responses such as verification initiatives.

3. Criminalisation and legal harassment of feminist organisations and other critical voices.

4. Discursive initiatives and creation of arguments and positive strategies in favour of social transformation.

5. The media and social networks as “battlefields” and spaces to develop new thinking.

You can read a longer report and listen to all the presentations from the whole two-day event, plus additional interviews, in a series of videos on this website all in Spanish (todo en español).