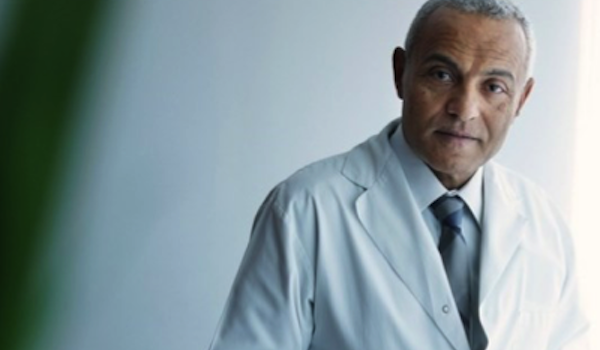 Both doctors and women are calling for a change in the abortion law of the United Arab Emirates (UAE) to allow abortions beyond the current 120-day legal limit on grounds of fetal anomaly because most scans to detect any problems take place after 20 weeks of pregnancy (or 150-160 days). They say babies are being born with serious fetal anomalies that cannot be detected until later in pregnancy.

At the moment, many women who learn of an anomaly after 120 days travel to another country for an abortion; others have an illegal termination or take pills, putting their lives at risk.

Dr Sameh Azzazy, obstetrician-gynaecologist at Welcare Hospital in Dubai says there should be no hard and fast cut-off date for terminations in cases of severe fetal anomaly but these should be looked at on a case-by-case basis and referred to a committee, that could include a religious scholar. The aim, he said, is a healthy child or a child that can be treated so that “ultimately we are not torturing a soul and making the entire family miserable”.