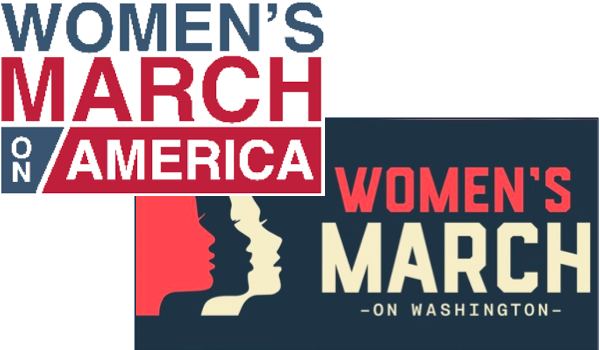 A Women’s March on America has been organised in the United States, inspired by the Women’s March on Washington, which calls on all US Americans to hold marches on 21 January 2017 in communities across the country.

These marches are being organised on Facebook. The date chosen for the marches is the day after the inauguration of President-elect Trump, and is aimed at making a statement to the incoming administration. The first organisers began planning for it the morning after the US election results were announced.

On 18 November 2016, one of the organisers, Breanne Butler, was quoted in the New York Times as saying: “We’re doing it his very first day in office because we are making a statement. The marginalized groups you attacked during your campaign? We are here and we are watching. And, like, ‘Welcome to the White House.’” Another organiser, Evvie Harmon from South Carolina, who is helping to organise for the march in that state is quoted as saying: “This is not an anti-Trump protest. This is the reaction of women and minorities across the world who are very disturbed by the rhetoric that was said over the last year and a half.”

The Women’s March on Washington starts at Independence Ave SW & 3rd St SW, Washington, DC 20024, at 10am. The organisers ask you to RSVP on the Eventbrite website: bit.ly/womensmarchrsvp. This is not required, but is greatly helpful for planning. Main website.

The Women’s March on America was called because so many people can’t or don’t want to travel to Washington, DC. As a result, there will be marches all across the USA. As of today, marches have been announced on Facebook in at least one city in 49 US states, plus Puerto Rico. These marches are being organised independently in each location. Here are links to all the Facebook pages for those marches. Main website.

The national organisers said on Facebook: “We march in solidarity with communities most affected by hate, intolerance, and acts of violence. Together, we will send a message to our leaders and the world that the United States of America stands for values of human decency, equal rights and freedom from discrimination.” Here is the full Official Statement of the National Organizers.

The WMW Youth Initiative has called on young human rights defenders to support these principles:
1) Fight against forces of evil, not persons doing evil.
2) Our diversities are the strength of this country.
3) Non-violence is a way of life for courageous people.
4) Community is the framework for the future. Engagement is crucial.
5) Honor the champions of human rights, dignity, and justice who have come before us.
6) Honor our community by first honoring and respecting ourselves.
7) We have the power to change the future.

We call on Campaign members to join an existing action or organise a new solidarity action in your country, near US embassies where possible, in support of everything this march stands for.

To date, events are being organised in 12 European countries, as well as Australia, Canada, Mexico, and New Zealand. Details of those marches can be found at the links below. Please send a link to new events so we can publicise them, to: info@safeabortionwomensright.org.

We ask you to make sure the demand for the right to safe abortion is visible among all the demands of these marches, and to support the many other issues that they are taking up, including opposition to racism and violence, and support for the right to citizenship, social and economic justice, gender justice, sexual and reproductive health and rights, the rights and safety of immigrants, and much more.