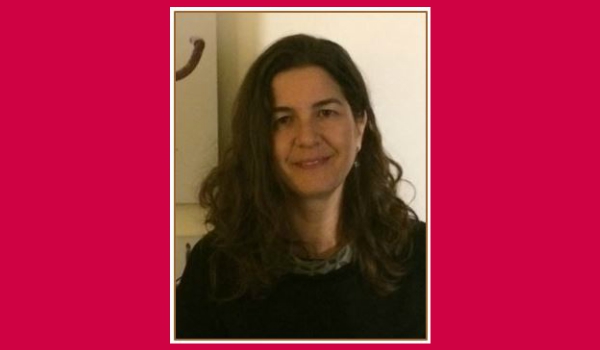 The Argentinian abortion reform, closely followed in the entire Latin American region, is extremely relevant, first and most obviously, from the perspective of equality and rights protection… [But it] is relevant also from a perspective attentive to the texture of the political and legal interactions on display. Two features, in my view, are immediately salient. The first one concerns, classically, the relations between citizens and the different power branches within the frame of constitutional democracy. Briefly stated, the Argentinian process seems to indicate a shift from a judiciary-centered politics to a more parliamentary-centered politics in a highly sensitive rights area. As is well known, the major landmark points on recent Latin American constitutional debates on abortion have been set by apex courts, not parliaments. While these courts have often discussed acts or drafts adopted before them by parliaments, the core political and social struggles have been carried out in the judicial forum. As scholars have extensively documented, the intensity of the “judicialization of politics” has singled out Latin America over the last three decades, in the face of parliaments which have had a hard time taking responsibility for the Constitution.

The 2018 abortion debate in Argentina could signal incipient change. While the Supreme Court might have to decide on the matter in the future…, nothing in these last months has mirrored the sort of diluted, narrow-minded majoritarian politics we assume to be the rule in the region. The strength, energy and reach of the political debate, and the interactions inside/outside Congress, have been outstanding. Before the vote in the Chamber of Deputies and for two months, around 730 citizens had a chance to address its commissions and raise points of all sorts. Within the Chamber, deliberation was spurred by the fact that abortion divided political parties largely in the same way it divides society at large, and a remarkable degree of genuine debate – reflected and nurtured in both new and traditional media – ensued. Public interventions continued in the Senate commissions from early July. We have probably witnessed, in short, representative democracy as deliberative and participatory as it can realistically get…

If, for some, abortion is the sort of paradigmatic rights question that must be kept safely out of majority reach, experiences like the Irish referendum last May suggest that, when certain conditions are met, rights protection through majoritarian channels is possible and can further more profound and effective dynamics of social transformation.

The Irish process, marked also by an extraordinary degree of participation, public engagement, and interaction between citizens and their representatives, suggests that whether majorities eventually protect rights may depend on the existence of political practices that develop gradually over time at the impulse of upward popular pressure. In Latin America, the time has probably come to expel political majorities from the “comfort zone” their traditional indolence has paradoxically secured them. Beyond and besides eventually resorting to courts before legislative inaction, Latin American democracies are now mature enough to have legislatures take responsibility for the Constitution and the rights it enshrines. Independently of how things turn out in the Senate today, the transformative forces unleashed by this legislative-centered struggle in Argentina should have an impact on what people in the whole region – especially women – should be prepared to demand from their democratic representatives.

The second conspicuous feature is the “naturalized” use of comparative arguments on both sides of the debate. Supporters of the reform have of course made extensive reference to the evolution of regulation in other countries, and have framed the Argentinian debate against a transnational backdrop that, in the times of the women’s movement, features a progressive horizon. Opponents, however, have also discovered comparative law. Senators have curiously pushed a move from 14 weeks to 12 weeks – the precise number of weeks that was under consideration in the Irish referendum – and have raised the notion of “institutional” conscientious objection – a concept considered largely nonsensical by constitutional scholars but readily available for import from the 2017 Chilean Constitutional Court abortion ruling. As Kim Lane Scheppele has underlined when commenting on recent developments in Hungary and Poland, authoritarian rulers are increasingly enthusiastic fans of comparative law and apply techniques and regulations that have proved elsewhere useful in their quest to undermine constitutionalism while keeping an appearance of regularity. Like judicialization, or the use of rights’ discourse, resort to comparative law is not the province of any particular ideological strand any more. If nothing else, this confirms that current events in Argentina touch on processes that deeply concern us all.