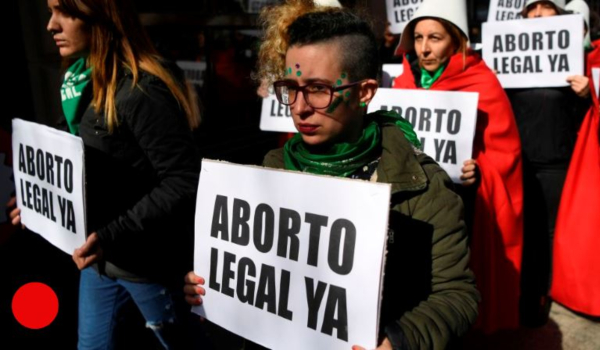 The National Campaign for Legal, Safe and Free Abortion, a collective of several hundred groups and organisations in Argentina, have announced they will embark on their 8th try in March 2019 to get the Congress to legalise abortion. This time around promoters of the bill hope to create a greater consensus following the 2018 experience where the initiative was passed in the House of Representatives but voted down by 38 to 31 in the Senate.

The text of the bill they will propose this time will be different from the one put forward in 2018, Clarín reported. Representatives from all over the country who support the campaign are expected to convene in early March with the aim of submitting a new bill before the end of the month, even though the composition of the Senate will not have changed at that point.