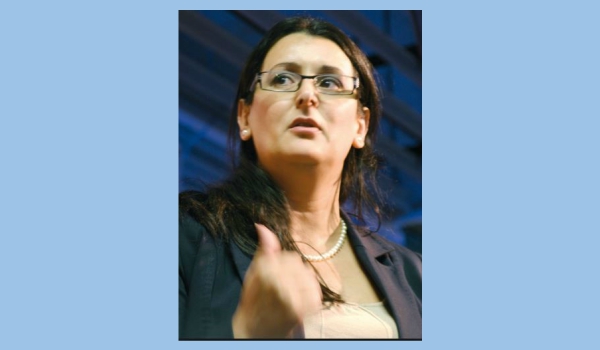 It was not considered a surprise that a bill tabled in the National Popular Assembly (AFN) last November, which aimed to broaden the grounds for legal abortion, failed to pass. This is attributed to a revival of conservatism in the country, confirming the apprehensions of many feminist activists. Three clauses on abortion were tabled as part of the draft law on health and were reviewed by the Commission on Health and Social Affairs of the AFN. All three clauses were related to therapeutic abortion.

The only clause that was not rejected was the one that permitted abortion to save the woman’s life. Even if there is an emergency, that clause does not permit one doctor to take the decision alone, and the abortion must take place only in a public hospital, carried out by a gynaecologist. But as Nadia Chouitem, a doctor and member of the Commission says: “A pregnant woman with a medical emergency can lose her life if she lives in a part of the country where there is no gynaecologist in the public hospital, which is common in Algeria. If the emergency occurs at night or at the weekend, or if there is no gynaecologist on duty, death is the risk a woman takes take if she becomes pregnant.”

Within the Commission, Dr Chouitem was the only one to defend the two clauses that would have extended the scope of therapeutic abortion to cover rape and incest and severe fetal anomaly. “The representative of the Ministry of Health gave a very weak argument for not supporting these,” she reported. Others invoked religious or moral reasons. An Islamist member said absolutely nothing could justify an abortion.

However, she said it should not be imagined that the issue generated a heated debate within the Commission. “There was virtually no debate. I was out of the room briefly for an emergency that day. I returned five minutes later and discovered that both clauses had been rejected.”

She said the President of the Commission of Health had minimised the impact of these changes by arguing there were other ways to address these problems when they arise.