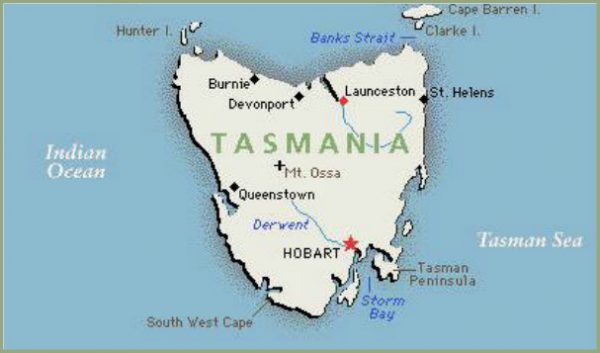 Dr Paul Hyland closed the main clinic (a private clinic) providing surgical abortions in Tasmania in May 2016. That is because the telemedicine service he had opened, the Tabbot Foundation, which provides medical abortion pills through telephone counselling, had reduced the clinic’s surgical abortion patients to only a few, too few for the clinic to be financially viable. The only other known (private) clinic charges $2,500. This situation, Buzzfeed reports, has now sparked a national conversation about where women who wish to have a surgical abortion should go, not only in Tasmania, but across Australia.

Tasmanian Health Minister Michael Ferguson told BuzzFeed News that “surgical abortion services have been restored in Tasmania”. Well, not exactly. He said the government’s Patient Travel Assistance Scheme would be extended to women referred by their GP to Melbourne for surgical abortions, including return flights and one night of accommodation. Once you get to the airport, a flight takes just over an hour. Tasmania itself is about the size of England so getting to the airport may take rather a long time. The distance on the ground if you drive to Melbourne from Hobart is over 700km.

According to Family Planning Tasmania’s chief executive Cedric Manen: “There are a lot of doctors who do not want to be identified but are happy to provide the service.” He did not explain how women were supposed to find them. Meanwhile, Buzzfeed reports, Tasmanian premier Will Hodgman said the procedure wouldn’t be available in public health facilities under his government.

On 7 February 2018, Greens Senator Janet Rice and two Tasmanian Labor Senators tabled a motion calling on the federal government to provide funding for services where state governments fail to do so, and to ensure safe surgical abortions are available in public hospitals across Australia in response to the situation in Tasmania.